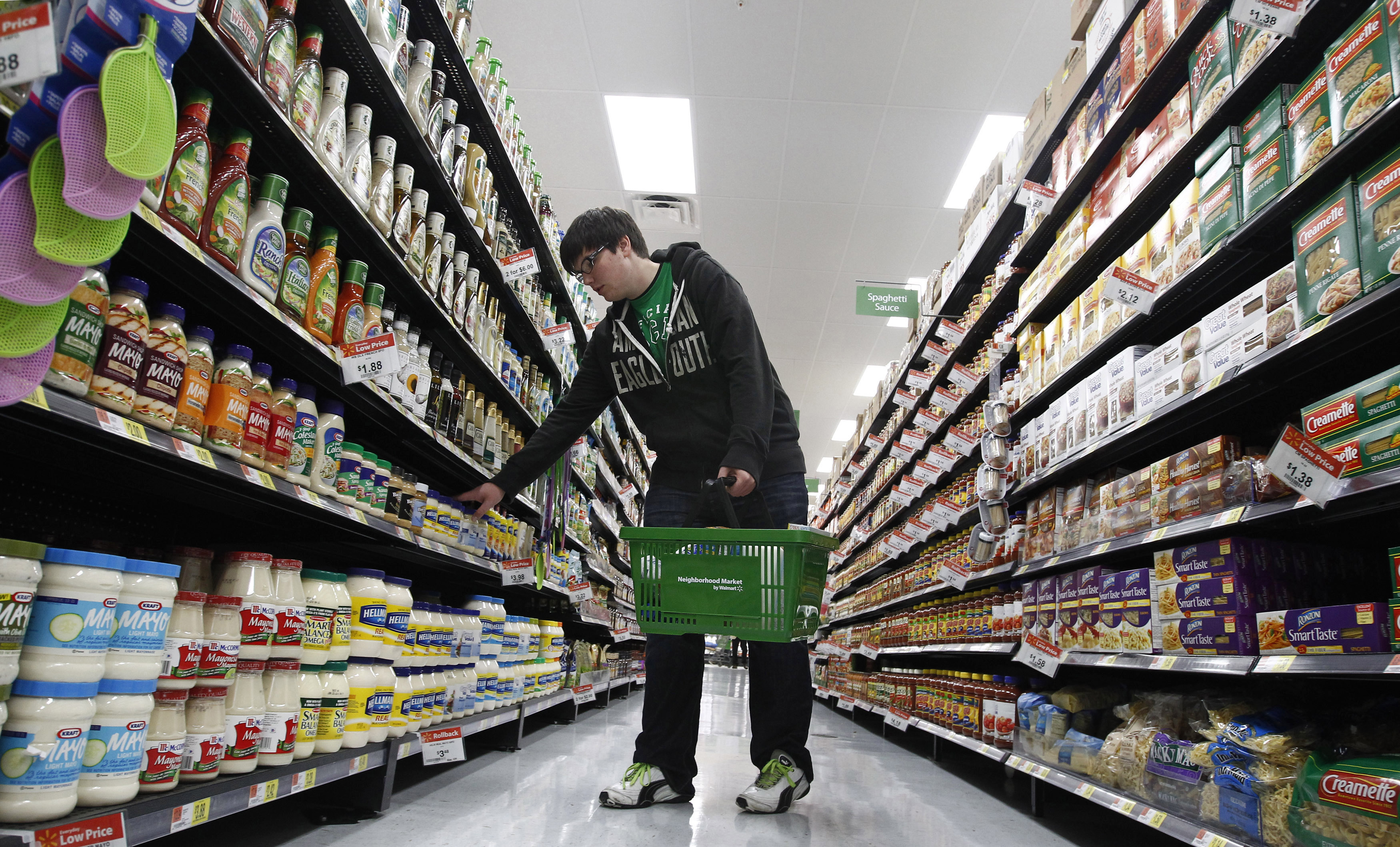 It is a financial commonplace that a 30 percent premium is what’s needed to convince a board to back a takeover offer. Yet Premier Foods, the UK group that makes Mr Kipling cakes, just rebuffed an offer at a premium of 90 percent. It’s less irrational than it sounds. The suitor, U.S. rival McCormick, can clearly afford to pay more. By pointing out the company’s undervaluation, non-executives are effectively doing dull-witted shareholders’ work for them.

The board’s logic is unusual. It says the correct way to calculate the premium is to apply it to Premier Foods’ enterprise value, which includes debt, not just to its share-price derived market capitalisation, which is how takeovers are normally assessed. Work it out that way, and the premium being offered falls to 29 percent, because the company has quite high borrowings.

On one hand, the board is right. For bidder McCormick, what matters is getting control of the whole company – equity and debt combined – and then creating a return on that investment. The U.S. group hopes to snaffle Premier Foods for an enterprise value of 1.1 billion pounds. Take the 138 million pounds of operating profit analysts expect three years from now, tax it at 20 percent, and McCormick would receive a springy return of 11 percent. Even if it offered a premium of 120 percent the Americans could still create a double-digit percentage return.

The bidder is basically being opportunistic. Premier Foods trades at just five times its expected EBITDA for the coming year, two-thirds less than other European food groups. After buying bread-maker Hovis and slathering on debt a decade ago, the shares have delivered a negative return of 97 percent. Yet the 10-year banquet of shame seems to be over. Analysts on average have had a target price of 65 percent higher than where the stock traded on March 22.

The situation raises a bigger question: should a board hold out for a much higher offer when shareholders have shown no signs of valuing the business at those levels under their own steam? Unfortunately the answer is probably yes. Premier Foods’ shares duly rose 60 percent within hours of the rebuffed offer being disclosed. By driving for a fair value the board is doing its job, though it looks like investors haven’t been doing theirs.

A shopper looks over items in an aisle

Premier Foods, the UK group that makes Mr Kipling cakes, said on March 23 it had rejected an approach from U.S. rival McCormick & Company that would have offered shareholders a 90 percent premium on the share price at the close of March 22.

McCormick had indicated it could offer 60 pence in cash per Premier Foods share, compared with an undisturbed price of 32 pence. That was McCormick’s second offer, after an initial 52 pence-per-share approach was also rebuffed.

Instead, Premier Foods announced a distribution alliance with Japanese group Nissin, and said that the latter would be able to appoint a director to Premier’s board should it acquire and hold a stake above 15 percent. Nissin is not currently a major shareholder of the UK group, according to Eikon data.