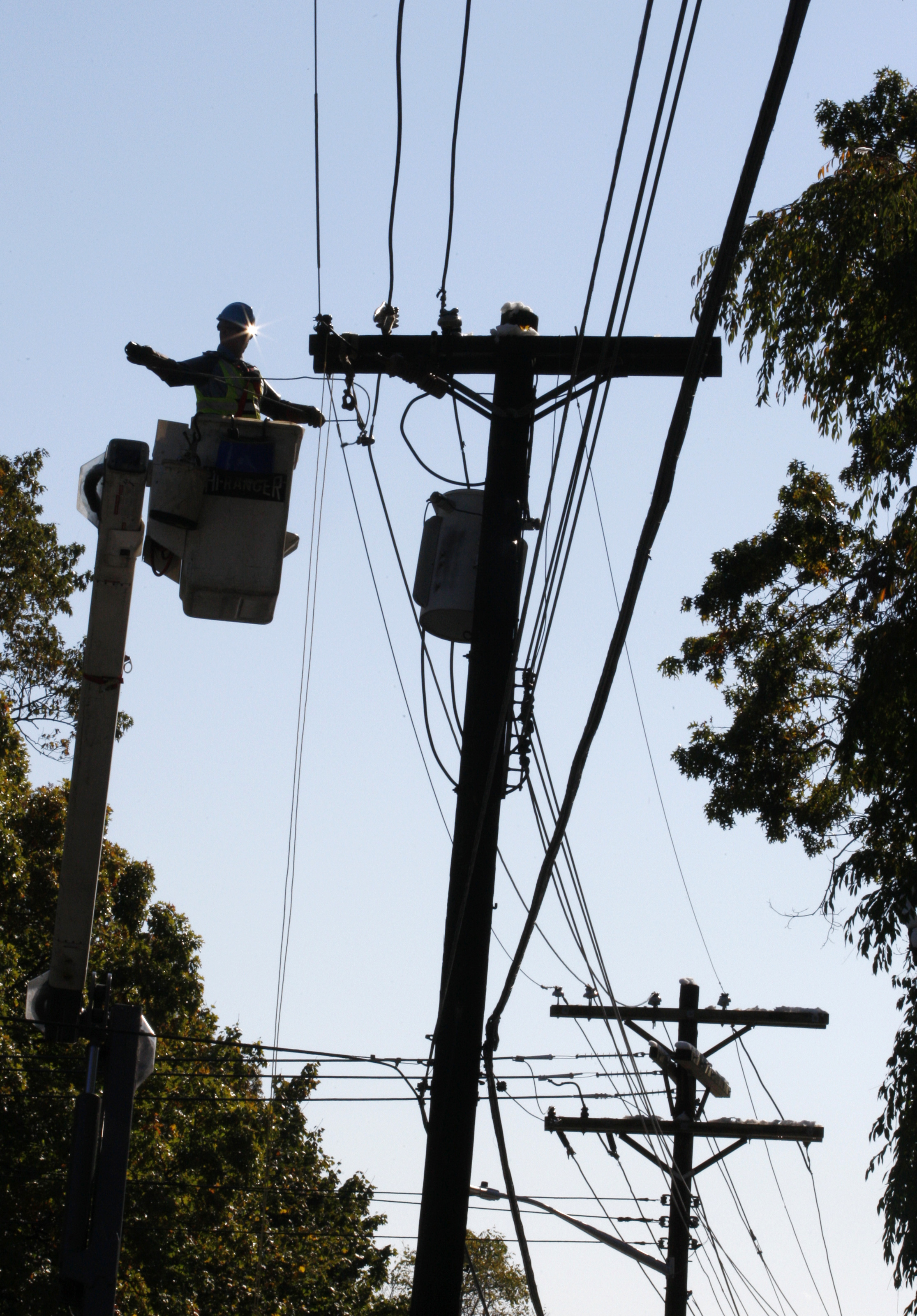 When is a merger-of-equals really a takeover? One easy way to tell is when the top brass get rich and undeserved paydays. There’s probably no better live example than the just-delayed sale of Massachusetts electric utility NSTAR. Its top five executives could feast on as much as $50 million in severance and change-of-control payments despite labeling their deal as one of mutual control for both sets of shareholders. As regulators probe the union more deeply, investors may want to do the same.

It’s no surprise NSTAR wanted to describe selling out to rival Northeast – the company behind Connecticut’s recent crippling power outages – as a merger instead of a takeover. Given their huge local monopolies, electric companies are highly regulated and politicized creatures. NSTAR has 1.4 million captive customers in the greater Boston area.

These sensitivities explain why the companies used a variation on the verb “merge” 29 times when announcing the all-stock deal. Each company will contribute seven directors to the board. NSTAR Chief Executive Thomas May retains the same role in the combined company while his counterpart at Northeast, Charles Shivery, will become chairman.

But while all this makes it sound like a merger, it’s not. The terms of the transaction give NSTAR’s existing owners shares equal to around 44 percent of the new entity. That constitutes a change of control, according to NSTAR’s proxy documents, thereby triggering accelerated payouts of benefits and other goodies for named executive officers.

For May alone, this comes to $8.3 million. What’s more, the deal includes so-called “double-trigger” agreements that pay out as much as $50 million if the five senior employees are terminated after two years. In the context of executive pay gone wild, this may not sound like an aberration. Oil driller Nabors recently paid $100 million in severance to Chairman Eugene Isenberg merely to surrender his CEO title.

But equity investors normally receive a premium when handing control to a buyer. NSTAR’s deal was struck at parity. That effectively means NSTAR’s executives will exploit a change-of-control premium that their shareholders were denied.

NSTAR, the Massachusetts electric and gas utility, said its planned $4.7 billion merger may be delayed until early next year amid difficulties receiving regulatory approval in Massachusetts, where both electric utilities have their headquarters.

When releasing third-quarter earnings on Friday, NSTAR Chairman, President and Chief Executive Officer Thomas May said: “We continue to make progress on our pending merger with Northeast Utilities. Hearings before the Massachusetts Department of Public Utilities were held in July and earlier this week, the briefing process was completed. I am confident that we have met the Department’s ’net benefit’ standard of review and that the merger will provide significant benefits for customers and the regional economy.”

“While we believe that the merger can be completed in 2011, it is possible that the closing could be delayed until early 2012,” said May.