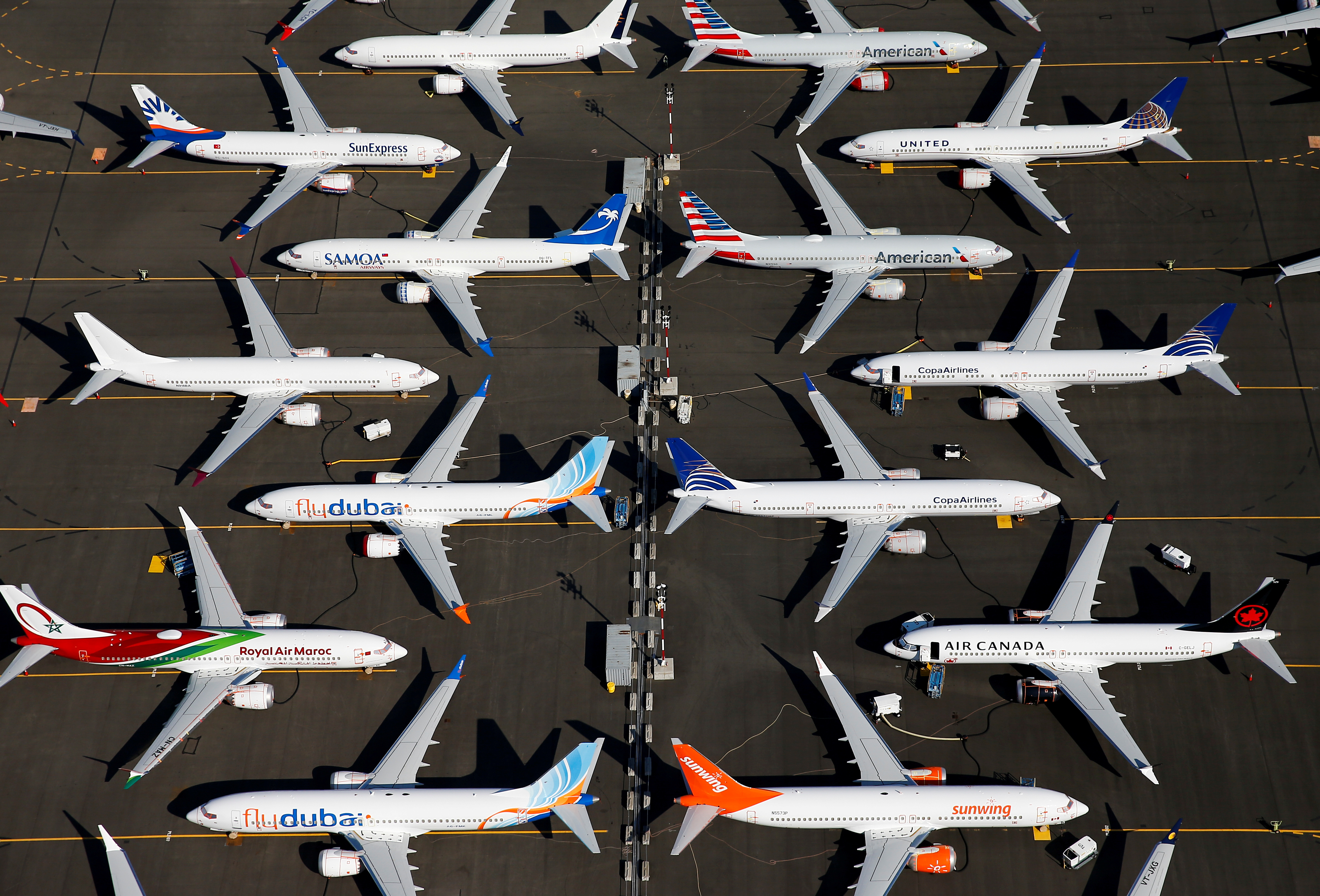 The aircraft maker is still playing defense as it tries to fix problems with its 737 MAX after two fatal crashes. CEO Dennis Muilenburg is the face of Boeing’s mistakes, but the real flaws lie with the board. It’s dominated by financial expertise rather than engineering nous.

The Southwest Airlines Pilots Association said on Oct. 7 that it has filed a lawsuit alleging Boeing had deliberately misled the airline and pilots about problems with the 737 MAX.

The pilots union claims the grounding of Boeing’s aircraft in March, following two crashes that killed 346 people, had resulted in over $100 million of lost wages for pilots. Boeing said the lawsuit was meritless.

In July, Boeing took a pre-tax charge of $5.6 billion to cover concessions to customers to compensate for the grounding and delayed deliveries of 737 MAX aircraft.

The company also estimated production costs for the 737 MAX increased by $1.7 billion in the second quarter because of a longer-than-expected slowdown in the number of aircraft being built.