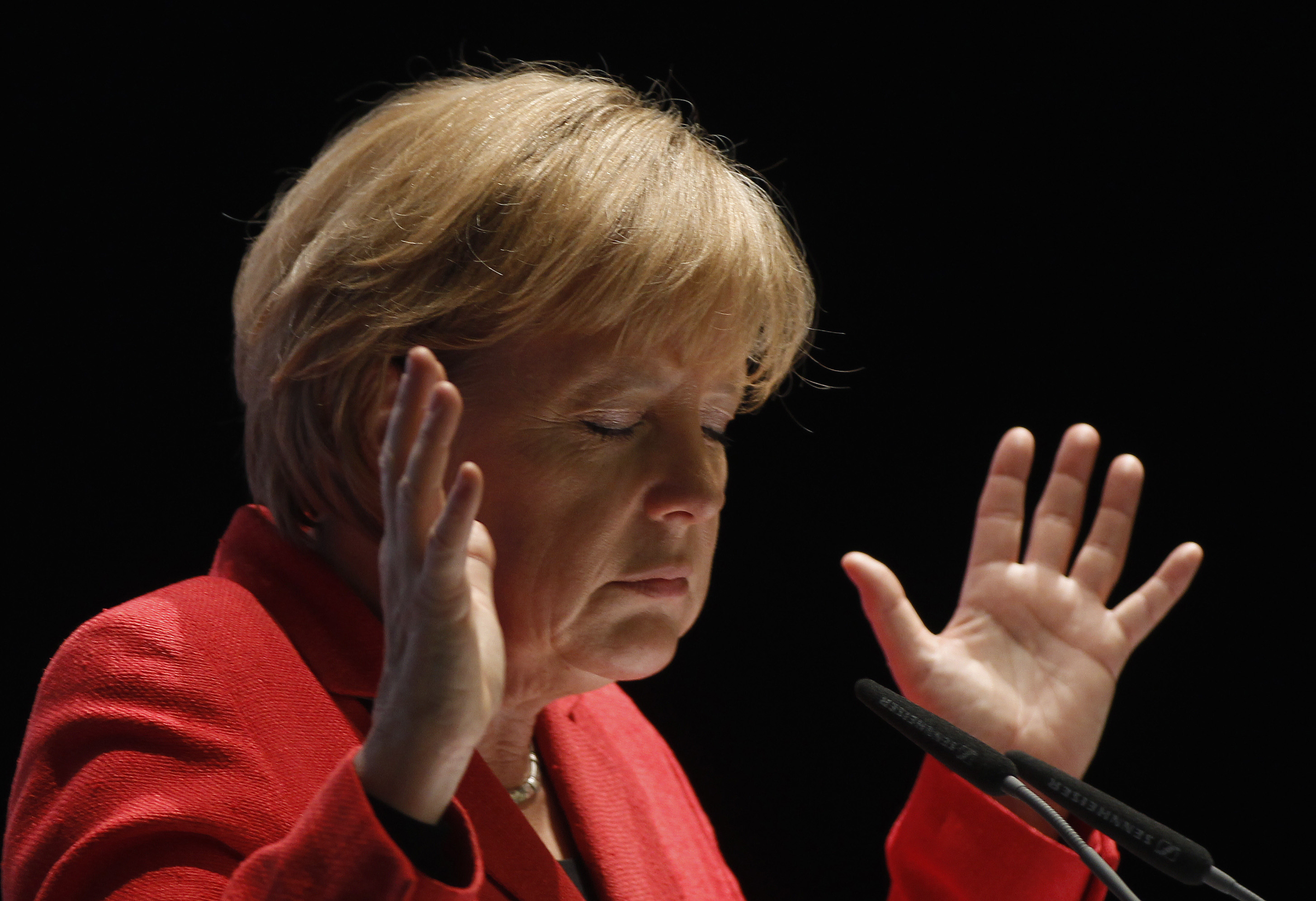 Angela Merkel’s grand coalition lost power in the city, while right-wing populists won their first seats there. But an easing refugee crisis, and western Germans’ loyalty to mainstream parties, suggest that the 2017 national election will bring less of an upheaval.

The right-wing party Alternative for Germany (AfD) secured 14.2 percent of the vote in Berlin's state election on Sept. 18, where it ran for the first time. The current coalition formed by the centre-left Social Democrats (SPD) and Chancellor Angela Merkel's conservative Christian Democratic Union (CDU) lost its majority.