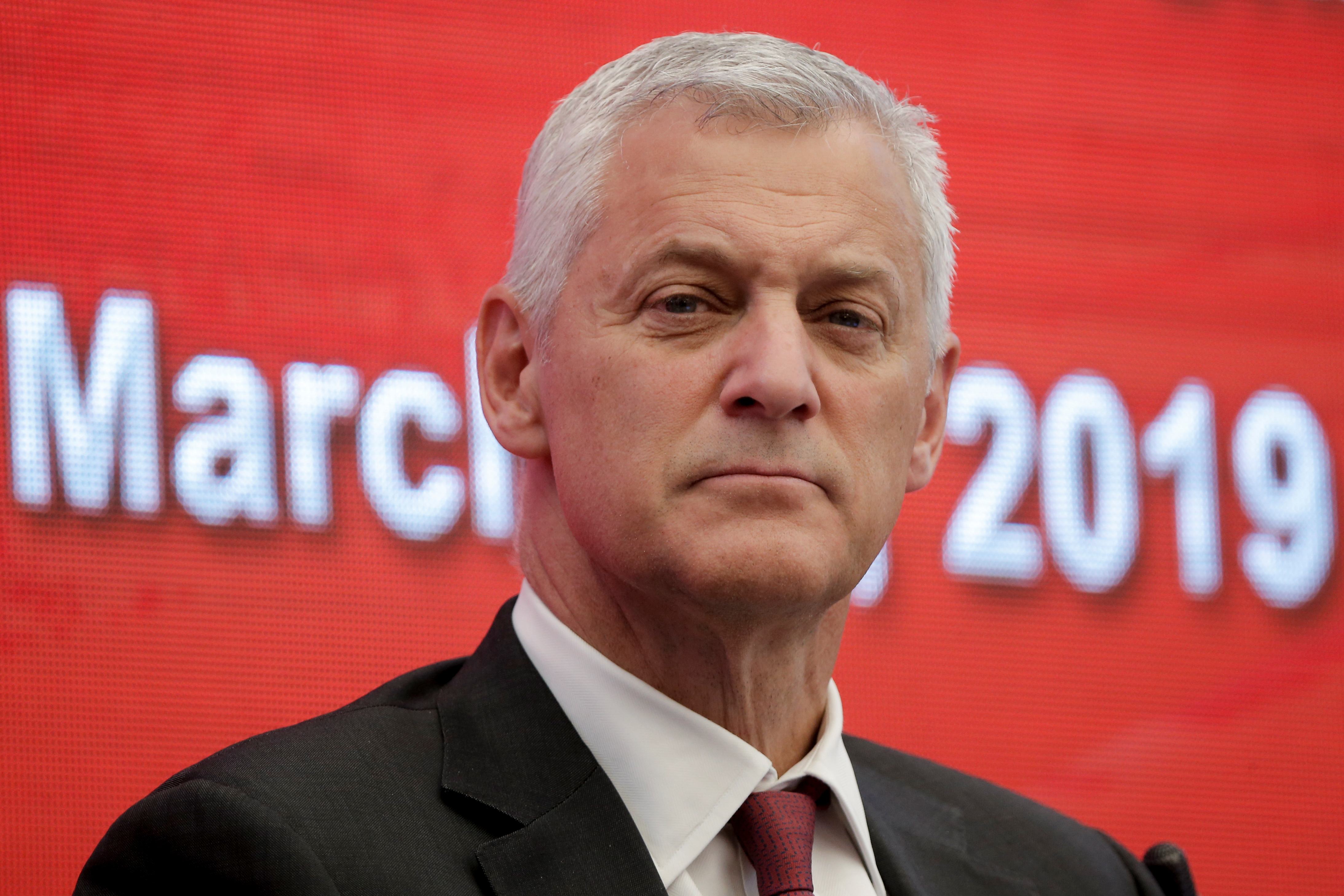 CEO Bill Winters is under fire for calling shareholders “immature” for criticising his pay. But the bank’s board, led by José Viñals, sets remuneration. Having failed to sell the deal in the first place, the Spanish chairman should be the one deflecting shareholder discontent.

Five top shareholders in Standard Chartered told the Financial Times on July 16 that they were unimpressed by boss Bill Winters’ decision to describe shareholders who attacked his pay as “immature”.

Winters’ comments came after almost 40% of StanChart’s shareholders declined to back the lender’s new remuneration policy at its annual meeting in May. The protest vote followed investor anger over a change in the way the Asia-focused group calculated pensions for top executives.

“Picking on individual pension arrangements … and suggesting that there is some big issue there is immature and unhelpful,” Winters told the FT on July 15.

He is set to receive a pension cash allowance of 474,000 pounds this year which StanChart says is equivalent to 20% of his total salary. That figure was the result of a controversial change in the methodology the bank used to calculate executive pension allowances.