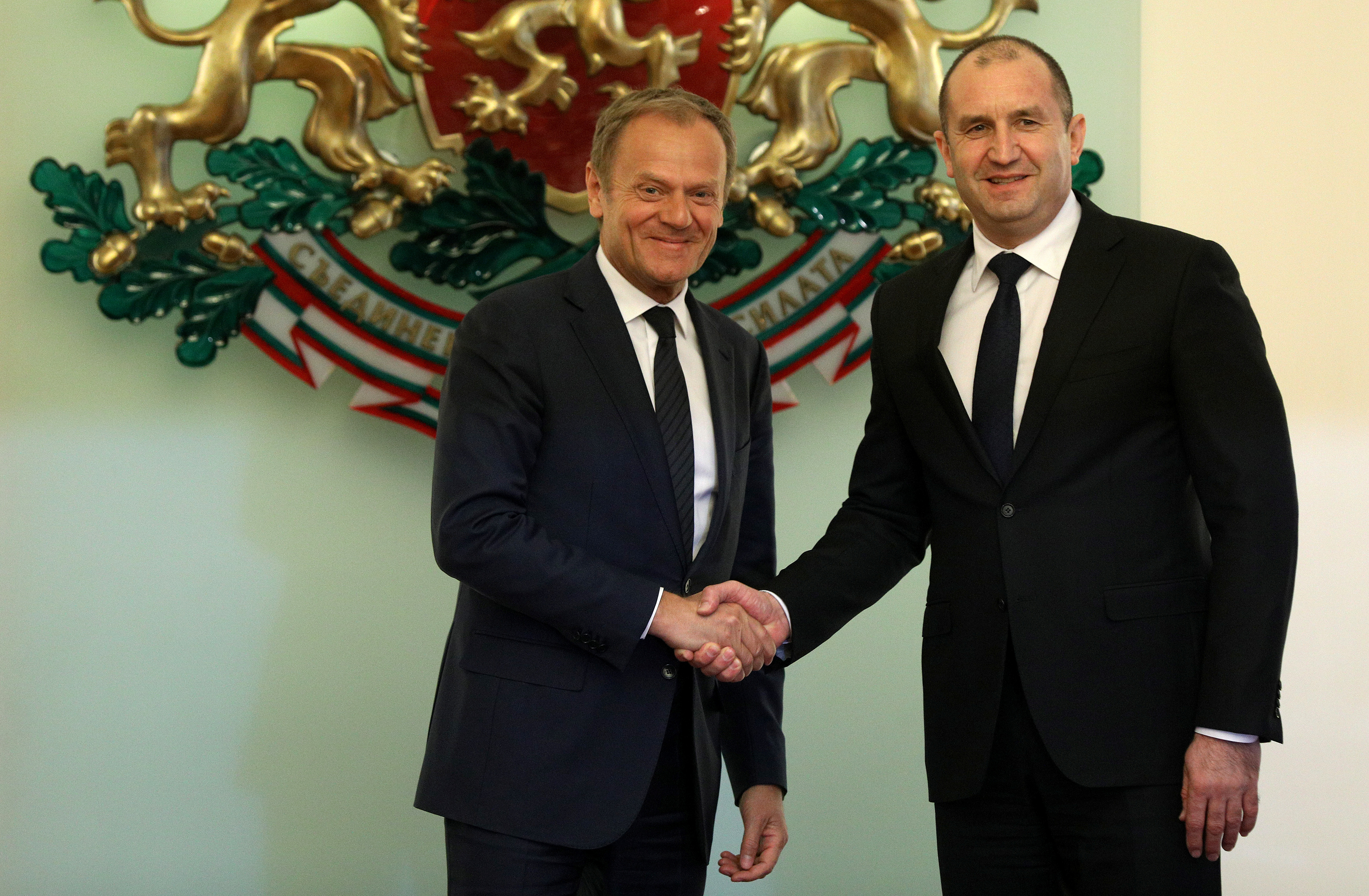 Brussels has invited member states to bid to host the European Banking Authority when its current host, Britain, quits the EU. The EBA hasn’t exactly dazzled in its handling of bank stress tests. But it could be a decent trophy for a non-euro country that feels unloved by the bloc.

The European Union has outlined six criteria on which it will judge where to move the European Banking Authority and the European Medicines Agency following Brexit.

The EBA is currently based in London’s Canary Wharf. Its main role is to oversee the harmonization of bank rules and standards across the European Union, including the administration of periodic stress tests.

According to a joint European Council and European Commission statement of May 22, the decision would be based on the availability of appropriate office premises; the accessibility of the location; the existence of adequate education facilities for the children of EBA staff; access to the labour market; social security and medical care for children and spouses; business continuity; and the desirability of enhancing the EU’s geographical spread.

Paris, Vienna, Milan, Amsterdam and Madrid are interested in hosting the EBA, the FT reported on May 23.

A decision will be made by October.