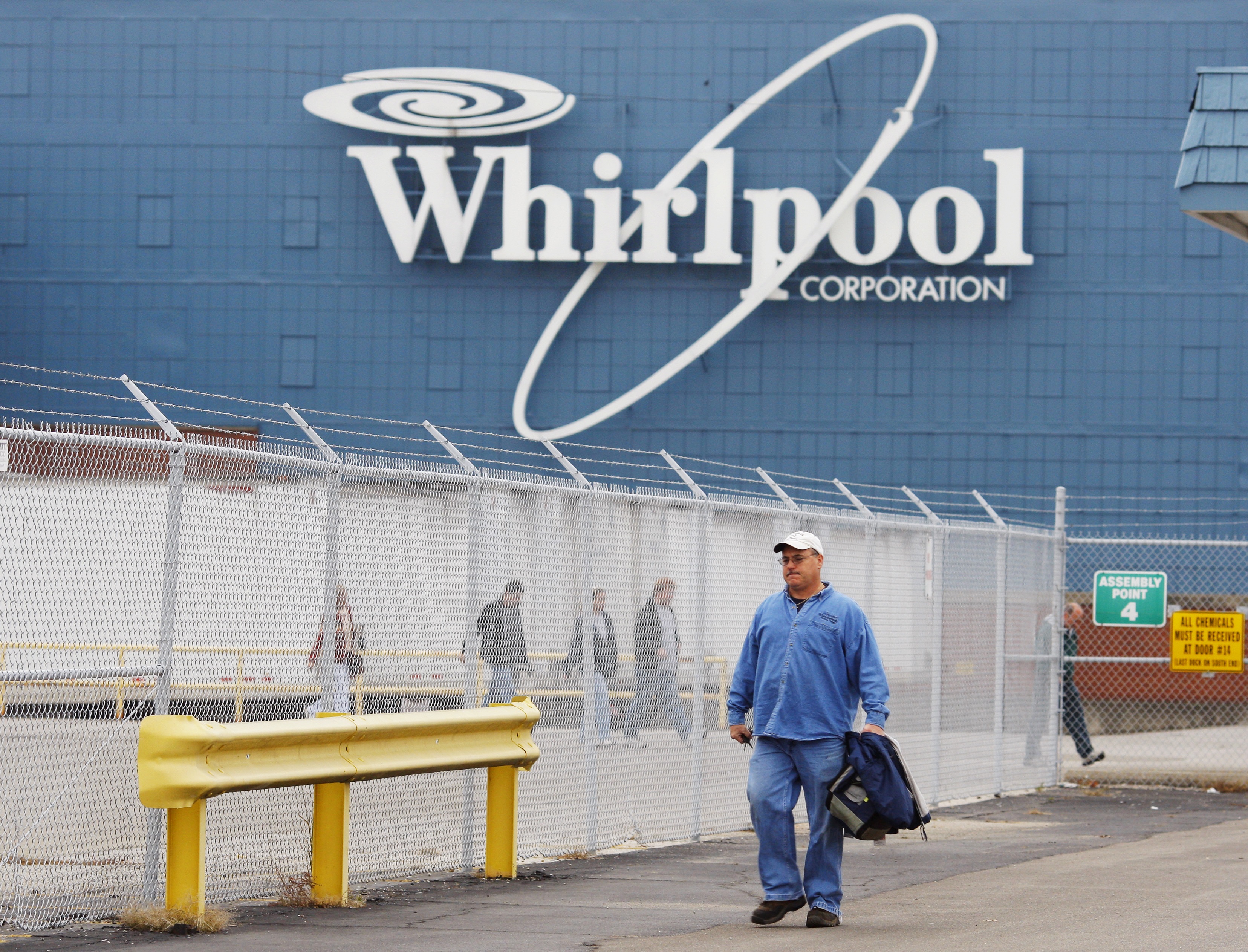 The appliance maker will no longer supply the retailer with most of its brands after a price-hike request was denied. Whirlpool cited higher costs and growing competition. Sears is struggling to keep its business alive and out of bankruptcy. Neither has the upper hand.

A worker walks out of the Whirlpool plant at the end of his shift in Evansville, Indiana November 23, 2009.

In an earnings call on Oct. 24, Whirlpool Chief Executive Marc Bitzer said the company would no longer supply some of its products to retailer Sears after a pricing dispute that was reported a day earlier by the Wall Street Journal.

Whirlpool missed third-quarter revenue and earnings estimates on Oct. 23. Revenue rose 3.2 percent year-over-year to $5.4 billion. Analysts on average were expecting $5.5 billion in sales. Earnings of $276 million, or $3.72 per share, were worse than analysts’ forecast of $3.94 per share.

Whirlpool said that Sears accounts for a declining portion of its global sales, at around 3 percent.

Shares of Whirlpool dropped around 10 percent in morning trade to just under $165 on Oct. 24, while Sears was up 1 percent to about $6.