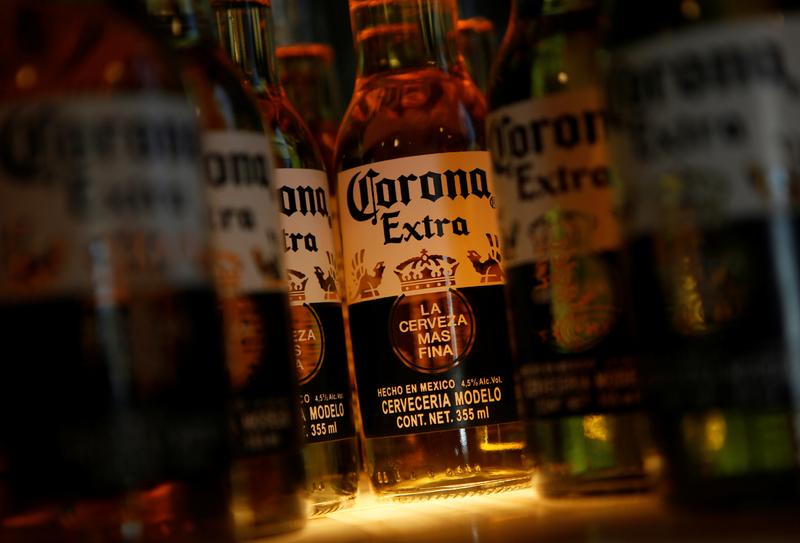 At first blush, Constellation Brands, with roots in an upstate New York vineyard, and Brown-Forman, maker of Confederate tipple Jack Daniel’s, seem to have little in common. But a heritage of family control, maintained via dual-class shares, makes a $56 bln union look doable.

Bottles of Corona beer, the flagship brand of Group Modelo, are pictured at a restaurant in Mexico City, Mexico January 27, 2017. REUTERS/Henry Romero - RTSXPGU

Constellation Brands, maker of Corona and Modelo beers, has offered to buy Jack Daniel's owner Brown-Forman, CNBC reported on May 23, citing people with knowledge of the matter.

Brown-Forman is not interested in selling, but has informed the board of Constellation Brands' interest, the report said, citing sources.

The Brown family, fifth-generation owners of Brown-Forman, control a majority of voting shares and have historically indicated that they do not want to sell the company, according to the report.