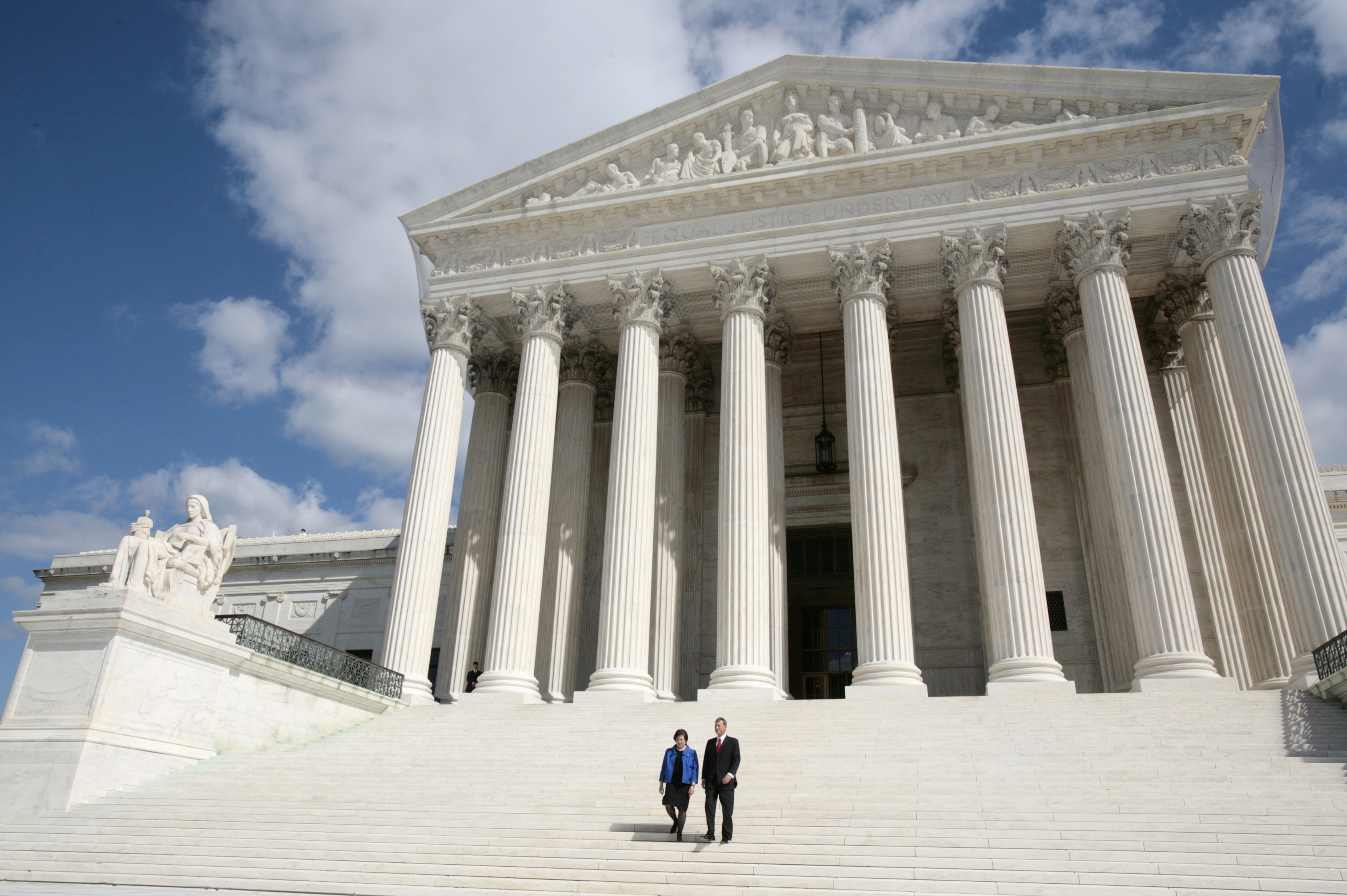 Those who suspect U.S. securities breaches must tell regulators or lose some protection from vengeful employers, the Supreme Court says. Major misconduct should still get reported. But small stuff might fall through the cracks – depriving companies of a chance to tackle it early.

Justice Elena Kagan walks down the steps of the Supreme Court with Chief Justice of the United States John Roberts following her formal investiture ceremony in Washington October 1, 2010.

The U.S. Supreme Court ruled unanimously on Feb. 21 that whistleblower protections from retaliation under the 2010 Dodd-Frank legislation apply only to employees that approach regulators.

The case involved Digital Realty Trust, an American firm that dismissed a former employee who had reported alleged wrongdoing within the company.

The high court ruled that while the 2010 law’s protections from retaliation covered employees that took complaints to the Securities and Exchange Commission, those protections did not extend to whistleblowers reporting misconduct only to internal corporate units.