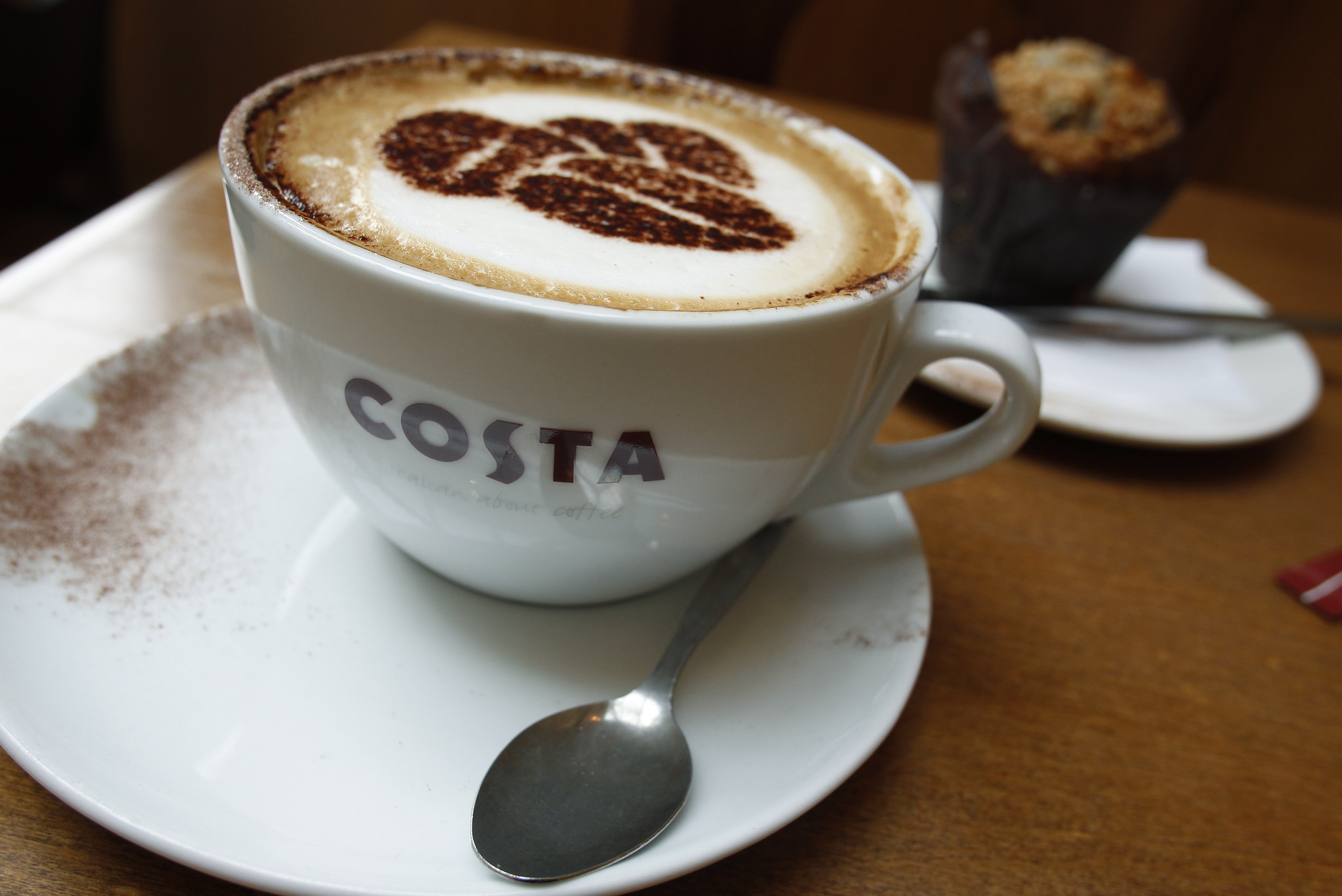 Jitters about UK consumer spending have pushed the Costa Coffee and Premier Inn owner’s valuation to a 10-year low. U.S. fund Sachem Head, which has taken a 3.4 pct stake, sees upside. Selling property or spinning off the coffee unit are among a menu of value-creating options.

The U.S. hedge fund has already met the company’s management, a person familiar with the matter told Reuters.

The U.S. hedge fund has already met the company’s management, a person familiar with the matter told Reuters.