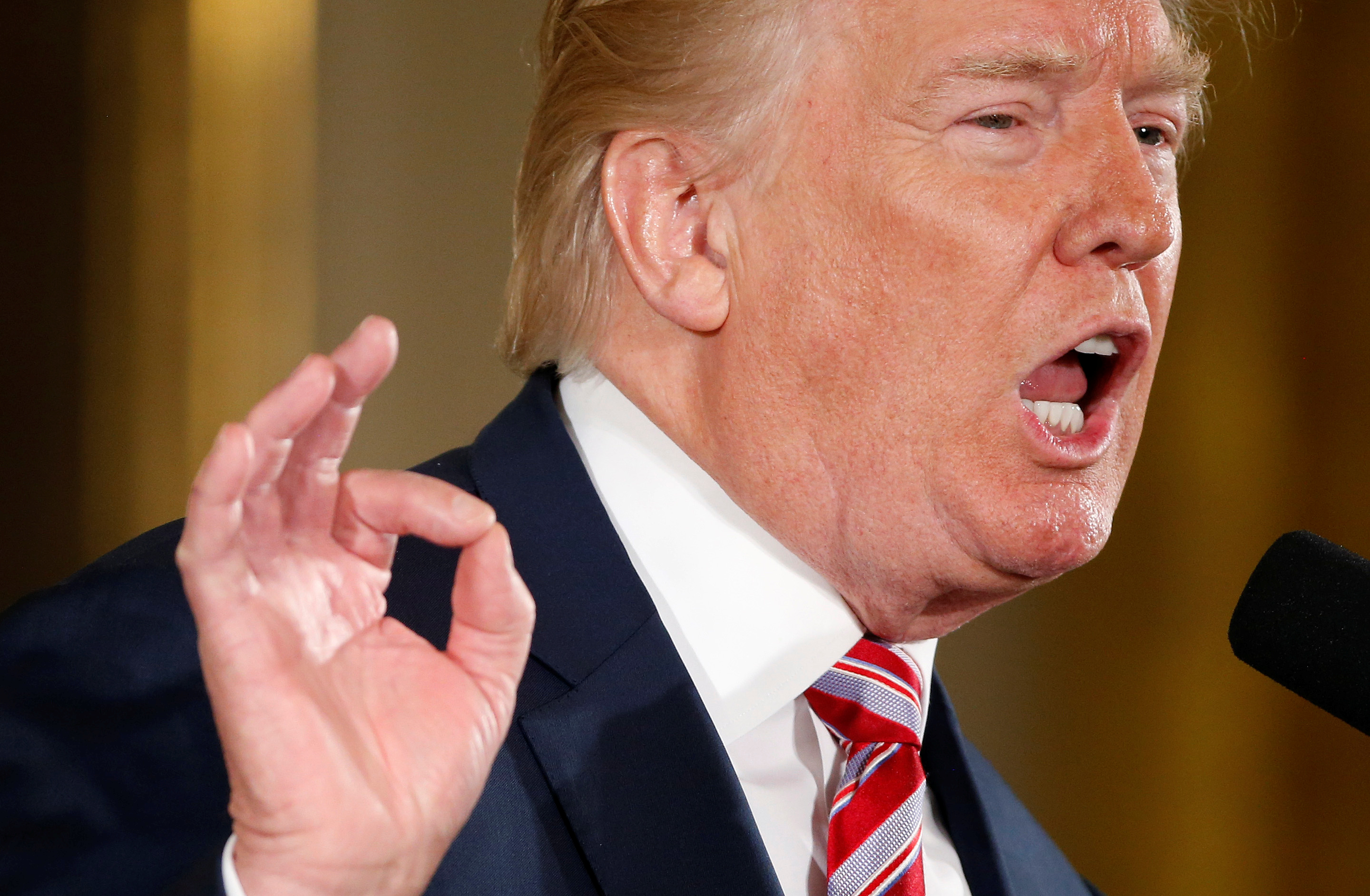 Kevin Hassett, who is to help President Trump makes sense of U.S. growth, vowed to provide unbiased, scientific analysis. He also said immigrants and free trade would help. For an administration that plays fast and loose with facts, such views may struggle to be heard and heeded.

Kevin Hassett, President Donald Trump's nominee to chair the Council of Economic Advisers, testified in front of the U.S. Senate Banking Committee on June 6, telling lawmakers that "it is essential to gather evidence, and not just rely on theories."

If confirmed, he would be the second economist to join the administration at a senior level. Trump demoted the position of CEA chair, which is no longer a cabinet-level job.

Hassett is chair of American politics and culture and director of research for domestic policy at the American Enterprise Institute. Before joining the think tank, Hassett was a senior economist at the Federal Reserve and an economics professor at Columbia University. He was also a consultant for the Treasury Department during the George H. W. Bush and Bill Clinton administrations.