West Wing and a prayer 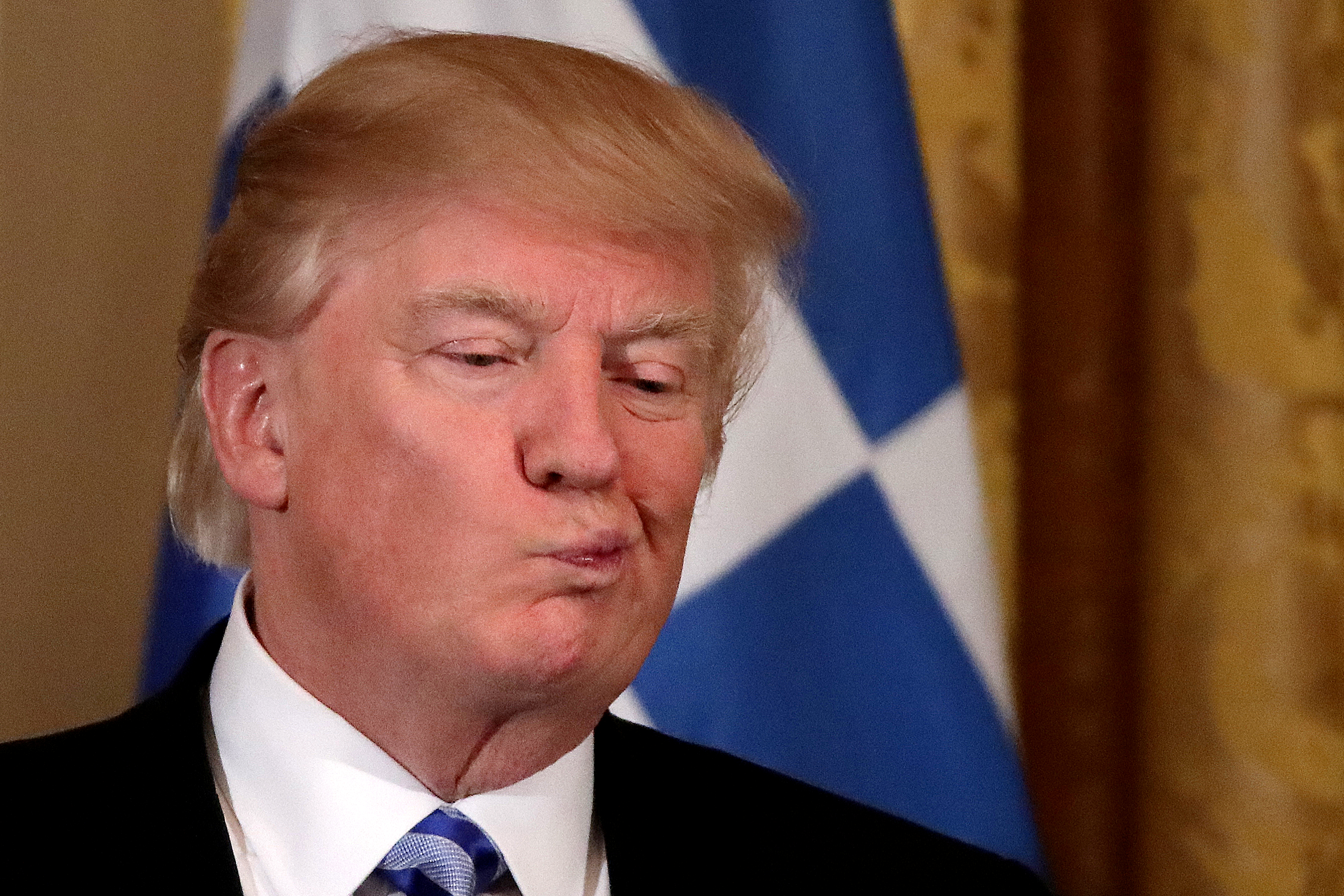 America’s ethics chief is resigning after months of clashes with Donald Trump. Walter Shaub regularly called out the president’s corporate holdings and rebuked his deputies for unseemly behavior. Without even official public shaming, U.S. esteem and influence may slip again.

U.S. President Donald Trump reacts as he hosts a Greek Independence Day celebration at the East room of the White House in Washington, U.S. March 24, 2017.

Walter Shaub, the director of the U.S. Office of Government Ethics, wrote a letter to President Donald Trump on July 6 announcing his intent to resign on July 19.

Shaub still had six months left in his five-year term. He will become senior director of ethics at the Campaign Legal Center, a nonprofit.

In an interview with the Washington Post, Shaub said he was not pressured to leave by the White House or the Trump administration. He said he felt that he had reached the limit of what he could achieve in the current system. “It’s clear that there isn’t more I could accomplish,” he told the newspaper.