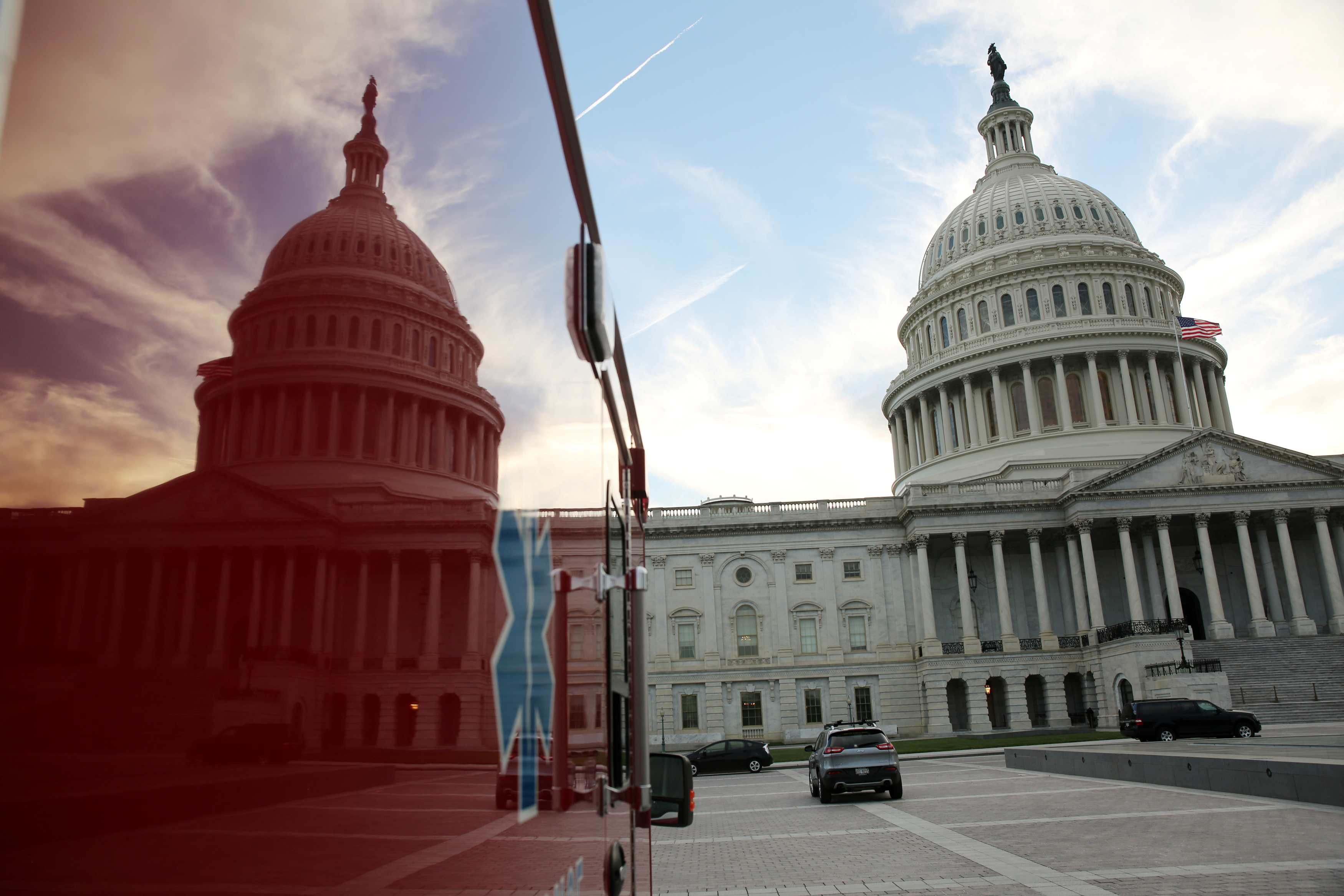 Behind the administration’s toxic headlines, GOP senators are quietly working on Obamacare repeal. Lawmakers need a win before the summer recess, and looming budget battles, to keep President Trump’s economic agenda alive. The Russia probe serves as both distraction and impetus.

Republican senators are working on replacing the Affordable Care Act, otherwise known as Obamacare, in hopes of having a vote before the July 4 recess. Axios reported June 12 that Senate leaders plan to send their draft to the Congressional Budget Office for review, but will not yet release the plan to the public. Disagreements remain over when to end the ACA’s Medicaid expansion, tax-credit amounts and other provisions.

In May, the House of Representatives passed the American Health Care Act to replace Obamacare. The bill would end Medicaid expansion in 2020, while some GOP senators want a longer off-ramp.

The House legislation would increase the number of uninsured by 23 million people by 2026, while the U.S. deficit would be reduced by $119 billon, according to the CBO.