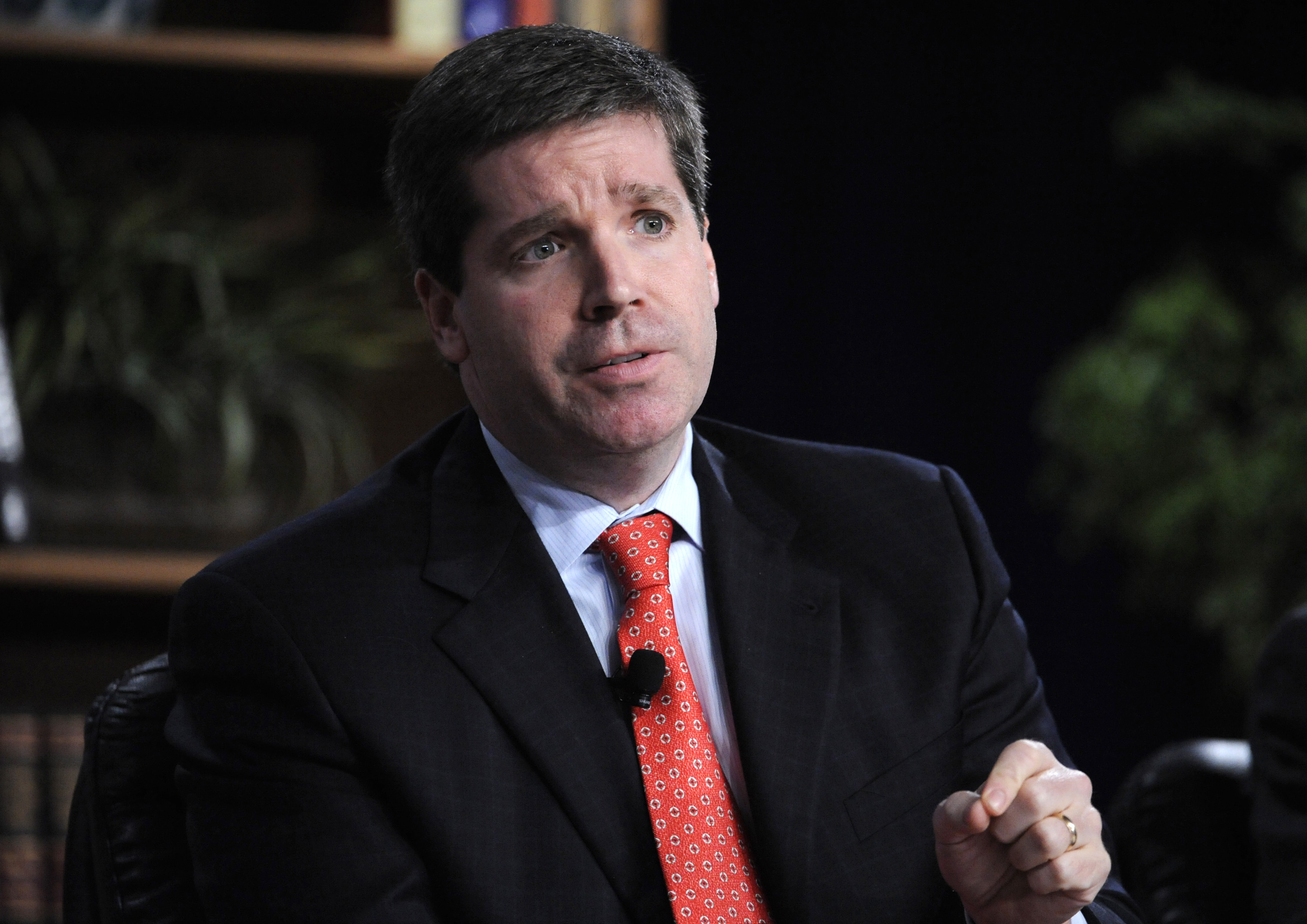 GE executive David Nason has withdrawn from the running to head bank supervision at the Fed. Trump officials declined to offer support after critics noted his Treasury bailout role during the 2008 crisis. Other qualified people may also think twice about joining the new regime.

Former U.S. Assistant Secretary for Financial Institutions, U.S. Department of the Treasury, David Nason speaks during the "TARP: A Look at What Happened From Inside the Treasury Department " panel at the 2009 Milken Institute Global Conference in Beverly Hills, California April 29, 2009.

David Nason, CEO of GE Energy Financial Service, has told the White House he no longer wants to be considered as vice chair of bank supervision at the Federal Reserve, Bloomberg reported on March 8. The position was created under the 2010 Dodd-Frank Act but has remained unfilled. Fed Governor Dan Tarullo, who has been the de facto head of regulatory policy, announced he would be leaving the central bank around April 5.

Nason was assistant secretary for financial institutions at the Treasury Department during the 2008 financial crisis and worked closely with then-secretary Hank Paulson. Critics lobbied some Republican senators to oppose his Fed candidacy, pointing to his role in the Troubled Asset Relief Program and his defense of the Dodd-Frank Act, which Trump has said he wants to dismantle. The White House repeatedly declined to comment on Nason’s candidacy.