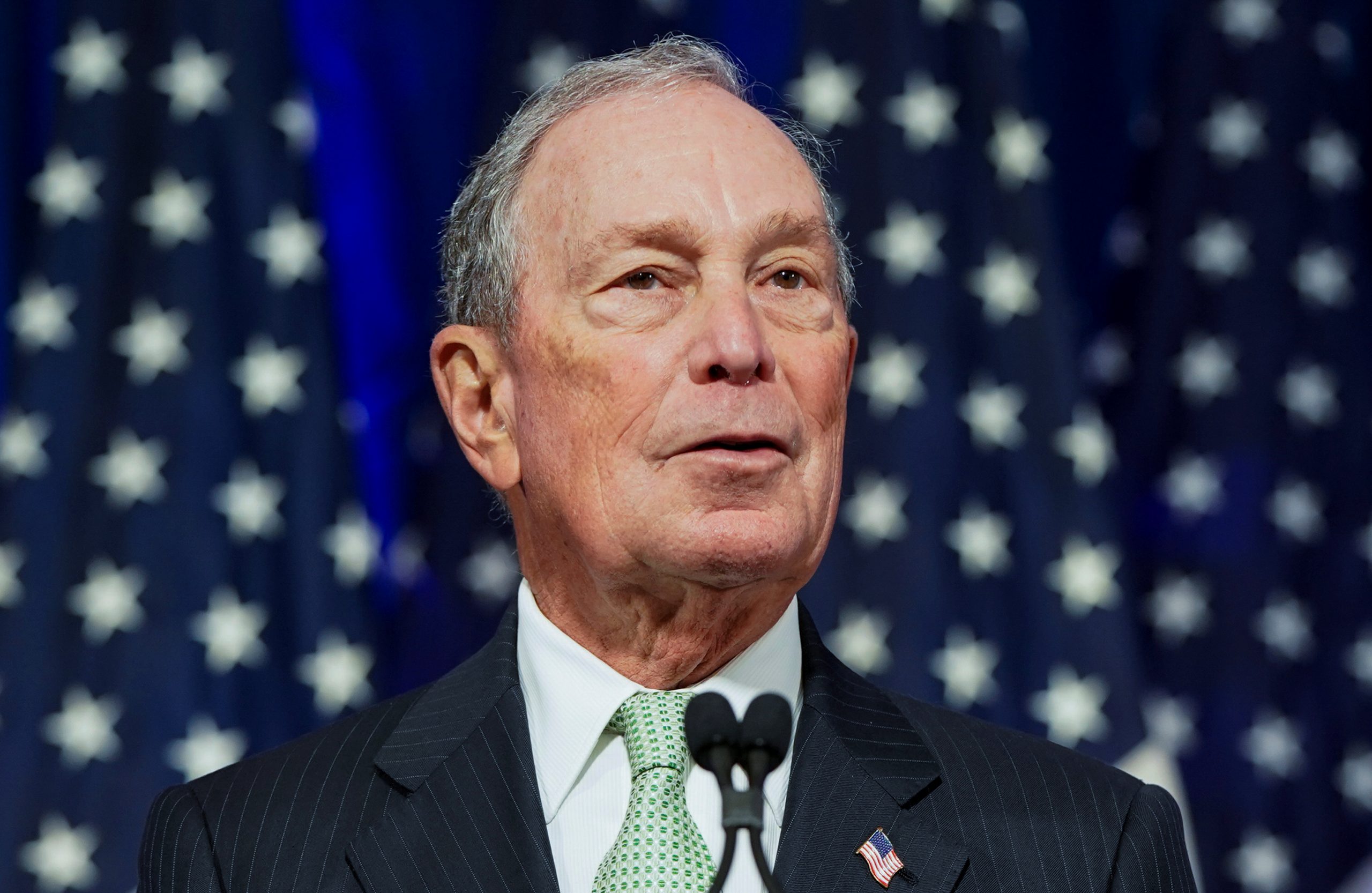 The $60 bln financial data firm’s founder Mike Bloomberg is running for president as a billionaire antidote to Donald Trump. Selling out would cleanly remove a giant conflict of interest. An LBO or purchase by Microsoft, IBM or an exchange like CME are a few potential options.

Michael Bloomberg, the former New York City mayor and owner of Bloomberg LP, announced on Nov. 24 that he is running as a democratic candidate for U.S. president. “I’m running for president to defeat Donald Trump and rebuild America,” he wrote in his message.

A Bloomberg LP spokesman said that the company is not for sale.

London Stock Exchange Group shareholders on Nov. 26 backed the exchange’s $27 billion takeover of Refinitiv, the data and analytics company that Blackstone bought from Thomson Reuters in 2018. Thomson Reuters is the owner of Breakingviews.