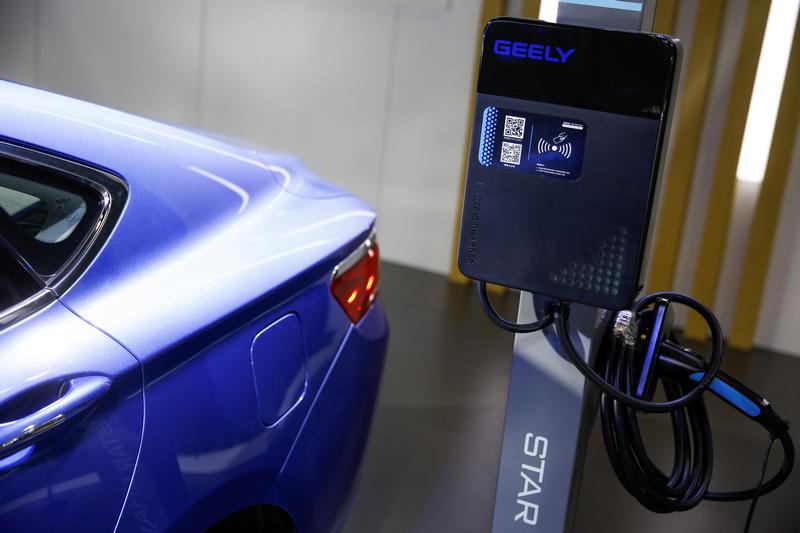 Xiaomi makes smartphones, Haier churns out washing machines, Evergrande develops condos. Now they all want to dabble in electric cars. Entry by companies that have never made vehicles before may help reshape the industry, but they will make the coming market consolidation more painful.

Investors chasing the next big technology play have inflated a global clean-car bubble. It’s especially pronounced in China, where the government is trying to incubate a world-beating electric-vehicle sector. In addition to dozens of battery-powered Tesla rivals like New York-listed Nio, Xpeng and Li Auto – together valued at over $100 billion – companies from unrelated sectors are piling into a nascent domestic industry which sold only 1.2 million cars in 2020, compared to 9.4 million sport-utility vehicles.

Although currently more expensive, battery-powered cars are mechanically simpler than those powered by fossil fuel. At the dawn of the American automobile era, electric models outnumbered other types by 10 to one, points out Jamie Catherwood, author of blog Investor Amnesia. Some contemporary entrants, like Apple-supplier Foxconn and Xiaomi, may see electric cars as commoditised platforms for software and processors to add value by making them cleaner and smarter.

The Chinese sector, overpopulated with state dinosaurs, is overdue consolidation. But investor enthusiasm for electric vehicles has delayed this. Now too many players are driving up component prices – there is already a chip bottleneck. Faster cash-burn rates will make it harder for small players to scale up.

There is a reason why the global automotive industry, once crowded with small manufacturers, is now dominated by giants. Producing cars profitably demands economies of scale, operational sophistication, and robust distribution and service networks. Unlike smartphones or white goods, making automobiles entails financially existential risks from design flaws and quality-control lapses, so manufacturers need big buffers. Even with all that in place, it takes time to build a reputation for quality and design cars people want to drive. For all the stock-market excitement about external disruption, Tesla and General Motors dominate Chinese green-vehicle sales.

It’s possible that the EV champions of the future will hail from consumer electronics or real estate, turning the industry on its head. It’s just not likely. Either way, much financial roadkill lies ahead.