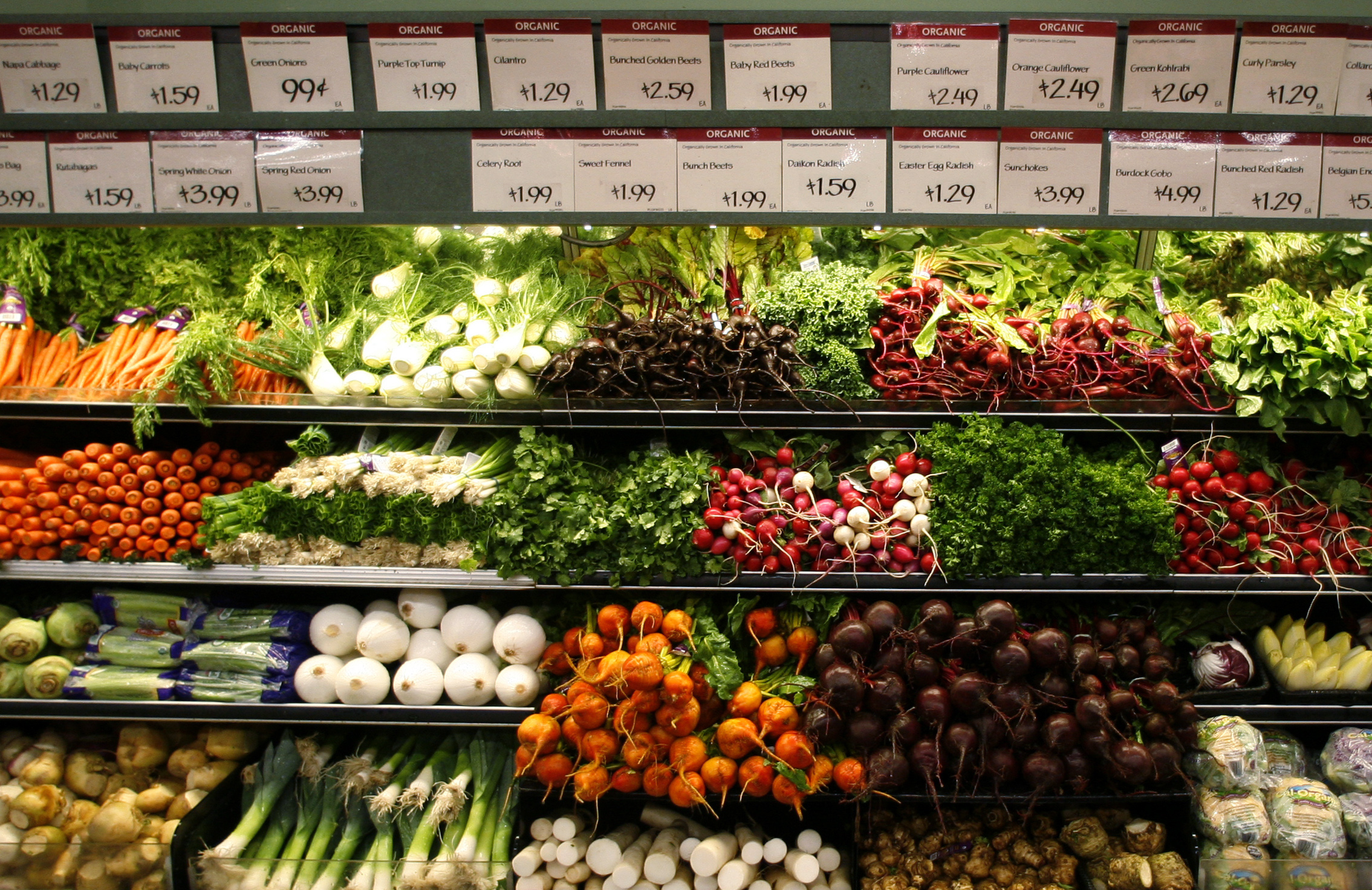 Organic vegetables are shown at a Whole Foods Market in LaJolla, California, May 13, 2008.

Whole Foods Market shares gained 2 percent on April 24 after a report that rival grocer Albertsons is looking to buy the organic and prepared foods superstore. No formal bid has been made, according to the Financial Times, citing two sources familiar with the matter. Whole Foods has hired Evercore, the investment bank, to conduct a strategic review, according to the FT. That could include a sale.

Albertsons held preliminary merger talks with Sprouts Farmers Market, according to a Bloomberg report on March 19, citing people familiar with the situation.

The company, which is backed by private-equity firm Cerberus Capital Management, pulled plans for an initial public offering in 2015. Cerberus first invested in Albertsons in 2006. In 2015, the company paid $9.4 billion for supermarket chain Safeway.