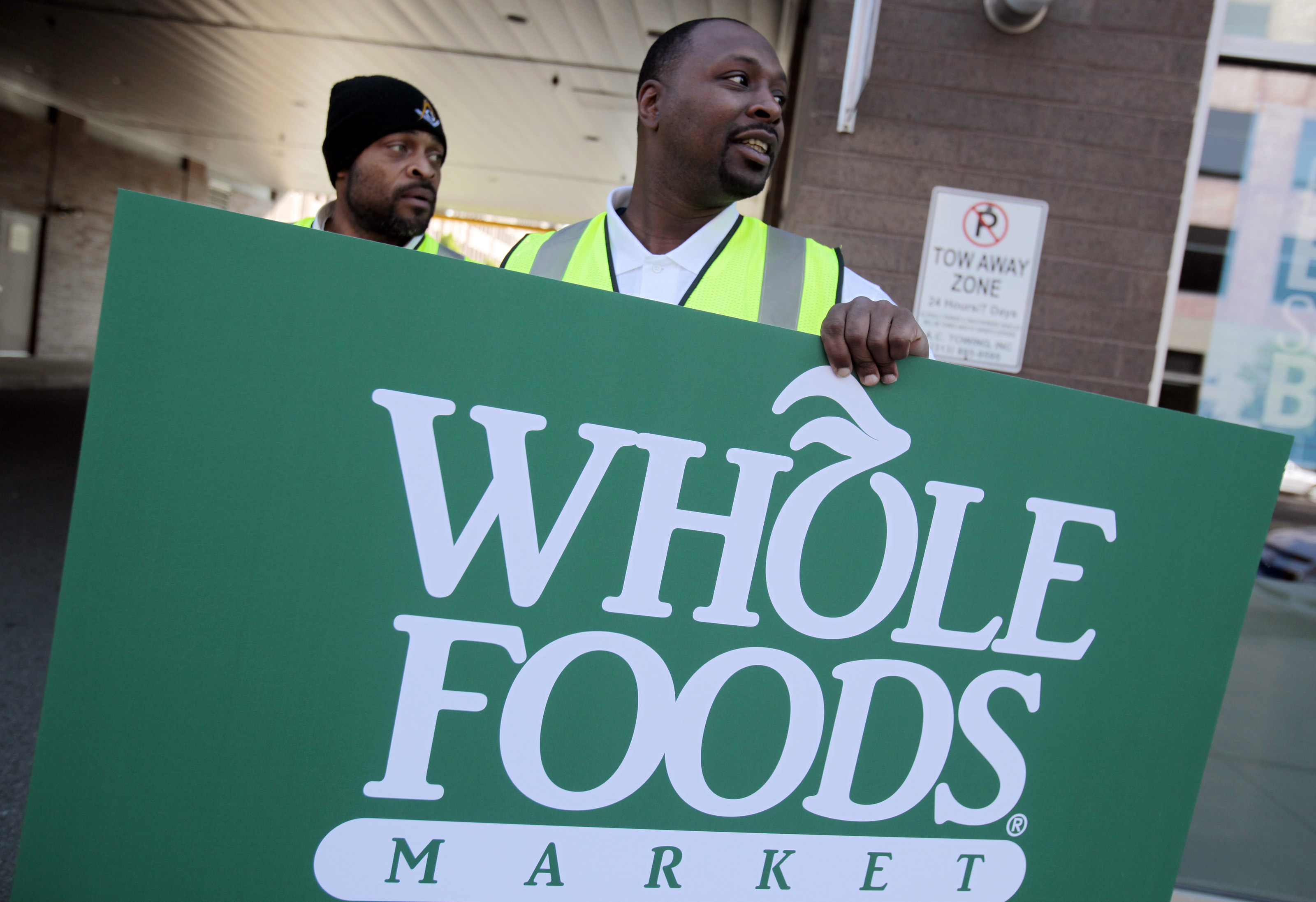 The organic superstore hopes to triple its stores despite signs the health-food market is saturating. The coffee chain’s crisis six years ago showed the benefits of running existing shops more effectively over opening new ones across the street from each other.

On May 6, Whole Foods Market reported sales of $3.3 billion for the second quarter, a 10 percent increase from the same period last year. Earnings were flat, at $142 million, or 38 cents per share.

Whole Foods currently has 379 stores. The company said it believes there is demand for 1,200 Whole Foods stores domestically.