Hortons hears a who 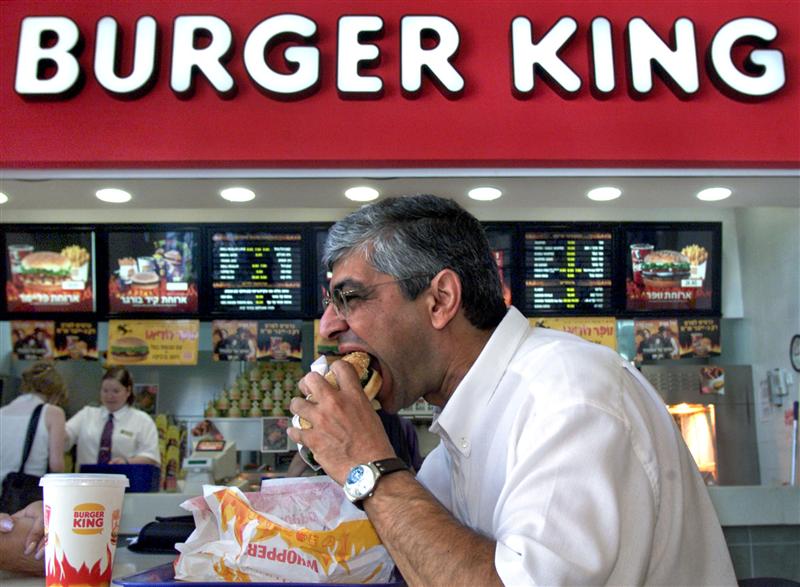 Why can Burger King, but not Wendy’s, own Tim Hortons? Burger King used to argue that it was exceptional for the flame-broiling of its burgers. With its $11 billion purchase of the Canadian doughnut-chain, its shareholders seem to believe it is special in some other ways.

In 2005, activist investor Bill Ackman – who owns 11 percent of Burger King – pressured rival hamburger chain Wendy’s to spin off Hortons, which it then owned. The logic was impeccable, and the resulting transaction worked out well for both Hortons and Wendy’s owners.

The letter Pershing Square’s Ackman sent to the chairman and chief executive of Wendy’s nine years ago made a persuasive case for splitting Hortons from the creator of the Baconator. As a 9.9 percent shareholder, Ackman was worried by reports that the company would do something stupid: buy Dunkin’ Donuts, then owned by spirits maker Allied Domecq.

Ackman’s prescription for Wendy’s consisted of three proposals, starting with the Hortons spin-off. The deal, he argued, would allow investors to properly value both restaurant chains, not least because the synergies of the pairing were “minimal.” Listing Hortons would allow both “management teams to be compensated based on the performance of the business it runs” and allow the coffee chain to “attract and retain talented management.”

This makes it hard to fathom the ebullient reaction of investors to Burger King’s purchase of Hortons – they’ve added some $4 billion of market value to the combination. No cost savings have been promised. Management focus will be diluted. Two shares become one.

What separates the Burger King of today from the Wendy’s of 2005? First, there is the investors’ perception of the quality of management. 3G Capital bought Burger King from a trio of private equity owners for $4 billion. Today, Burger King sports a market cap of $11.5 billion.

And then there’s the allure of financial engineering. The combined debt of the new group, including a $3 billion dollop of preferred stock from Berkshire Hathaway, will amount to about seven times EBITDA, effectively making it a publicly traded leveraged buyout.

Pershing Square’s investment in Burger King has more than doubled in value. The principles espoused in Ackman’s epistle to Wendy’s remain sound. Perhaps it is the mark of a flexible mind to know when they no longer apply.

Burger King plans to buy Canadian coffee and doughnut chain Tim Hortons, the companies said on Tuesday, in a cash and stock deal to create the world’s third-largest fast food restaurant group, with sales of about $23 billion.

The company is to be based in Canada, its largest market.

Benny Kashriel, mayor of the Maale Adumim West Bank Jewish settlement, bites into his Whopper burger as he eats lunch at the newly-opened Burger King in the town

Burger King plans to buy Canadian coffee and doughnut chain Tim Hortons, the companies said on Tuesday, in a cash and stock deal to create the world’s third-largest fast food restaurant group, with sales of about $23 billion.

The company is to be based in Canada, its largest market.