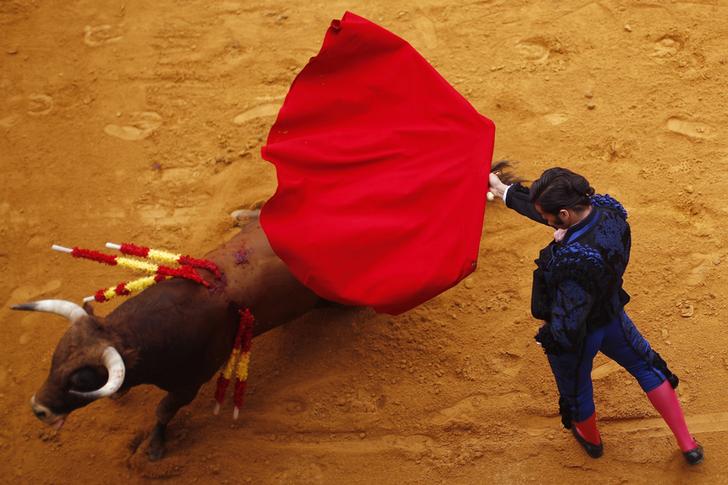 Fairly basic analysis of the publically disclosed information provided a litany of danger signs. Gotham pointed out that Gowex paid an obscure auditor a tiny fee, compared to its claimed revenue. The accounts were signed off by the head of investor relations, who was also the chief executive’s wife. Gotham’s digging disclosed that the chief executive had given inconsistent information and that reported revenue was much too large, compared to the visible signs of the company’s business.

Why were these signs ignored? Basically because euphoria is contagious and profitable. The economic incentives for almost everyone are heavily skewed for good news, not for uncovering fraud. As the Gowex share price rose nearly four-fold in a year, holders, bankers, brokers and management had every reason to keep going. It was easy to assume someone else had looked into the situation.

The Spanish ambiance did not help reveal the truth. The country is short on entrepreneurial tech success stories, so Gowex was welcomed as a rising star. Besides, short-sellers and doubters of Spanish companies are considered almost unpatriotic. And the market regulator had a protective instinct. Its initial reaction to the Gotham report was to order an investigation – into possible market abuse by Gotham.

The lessons are clear. The regulator should be more sceptical. Listed companies, even in the junior market, should be audited by firms from an approved list. The registered market adviser must do more than simply making sure information is sent in the right format and in a timely fashion. Short-sellers should not be despised.

Now it is up to the Spanish justice system to retrieve some national honour. The chief executive will testify on July 14, a week after his confession to the board. The courts can give a strong signal, which will make it harder for another Gowex to flourish in Madrid.

Spanish wireless networks provider Gowex started insolvency proceedings on July 10, four days after it disclosed that its chief executive had told the board he had falsified the company’s accounts for at least four years. The company has four months to reach a deal with creditors or face bankruptcy.

Spanish bullfighter Morante de la Puebla performs a pass to a bull during the "Corrida Goyesca" bullfight in Ronda, near Malaga, southern Spain

Spanish wireless networks provider Gowex started insolvency proceedings on July 10, four days after it disclosed that its chief executive had told the board he had falsified the company’s accounts for at least four years. The company has four months to reach a deal with creditors or face bankruptcy.