Not only for Masters? 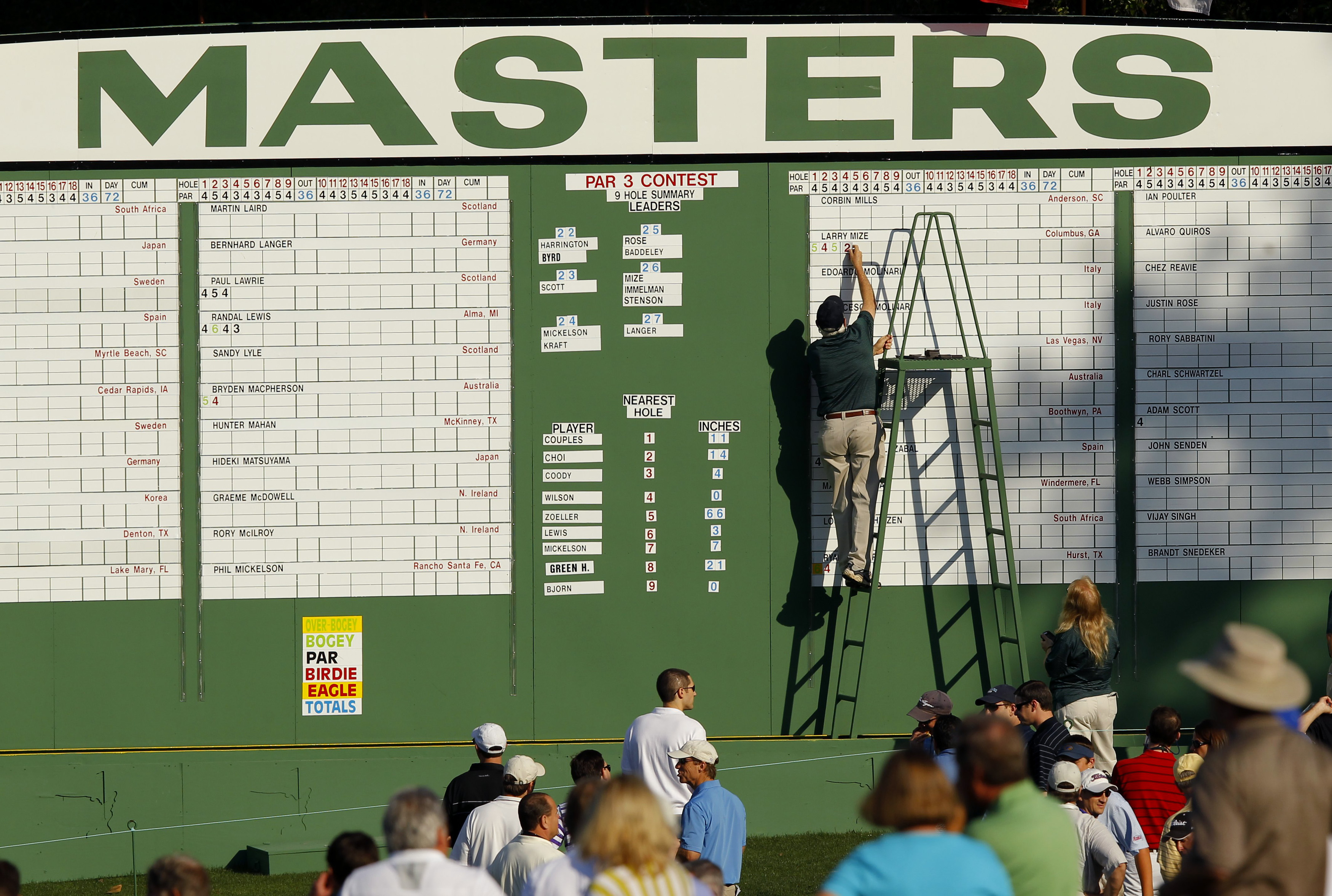 Golf and business often mix well. But Augusta National Golf Club, which hosts the famed Masters tournament, staunchly remains an all-boys club. That conflicts with the diversity aims of tournament sponsor International Business Machines. The difficulty is particularly noticeable this year, given the gender of the technology company’s new chief executive, Virginia Rometty.

As a private organization, Augusta can do what it likes. But with the financial logic for sponsorship fuzzy anyway, the club’s policy raises serious questions for IBM and the other big Masters sponsors, AT&T and Exxon Mobil. IBM, for one, talks about all its business, social and recreational activities being conducted without discrimination of any kind.

The company has the record to back that up, having been among the first big employers to embrace anti-discriminatory hiring practices in the 1950s. Former CEO Lou Gerstner, whose decade-long tenure ended in 2002, increased the number of female executives by 370 percent and minority leaders by 233 percent, according to the Harvard Business Review.

However, sponsoring Augusta’s annual tournament dilutes that message for the company’s 430,000 or so employees, and particularly for the women among them who aspire to follow in Rometty’s footsteps. As it happens, it also poses a tricky test for Augusta. The club has granted membership to IBM’s last four CEOs, all male. If continued, that tradition would demand the admission of one of the very few women in charge of Fortune 500 companies. But that move would break Augusta’s much longer men-only history.

When the last such storm blew up a decade ago, Augusta resisted the pressure and went two years without sponsorships to underline its prerogative. The sponsors came back, and IBM and others can argue their involvement is justified by the exclusive showcase and high-end viewership the Masters offers. But any return on the millions of dollars presumably handed over is nearly impossible to quantify. It’s largely a question of image and brand.

And that kind of benefit is in jeopardy if a sponsored event contradicts other important corporate messages. Even if IBM could make the business case, it would still be better off pulling the plug.

The Augusta National Golf Club, home of the U.S. Masters tournament, has never allowed women to become members since its founding some 80 years ago. IBM, one of the tournament sponsors, has a new female chief executive, Virginia Rometty. Previous IBM CEOs have been granted membership of the exclusive club. On April 4, Augusta Chairman Billy Payne refused to say whether it would change its membership policy.

On its website, IBM says: “Business activities such as hiring, training, compensation, promotions, transfers, terminations and IBM-sponsored social and recreational activities are conducted without discrimination,” including bias based on gender.

In 2002 in response to a public campaign to persuade Augusta to allow women to join, then Chairman William “Hootie” Johnson said the club would not open its doors to female members “at the point of a bayonet.”