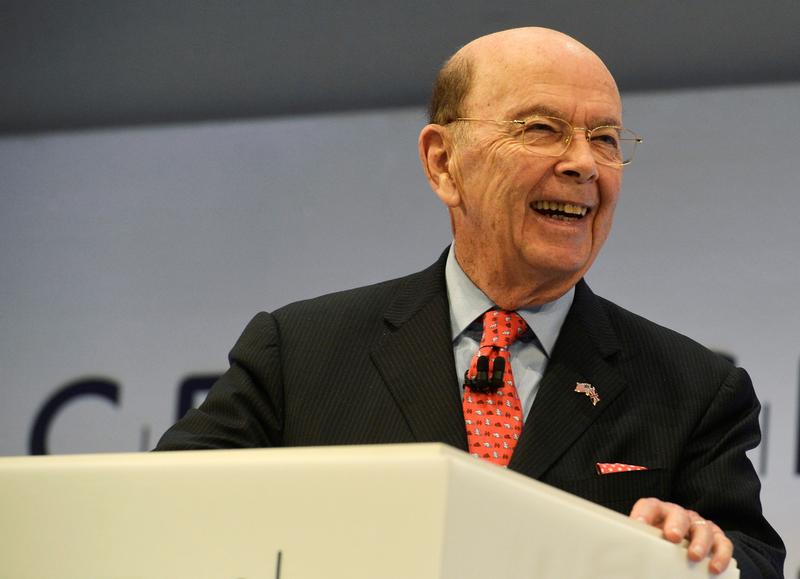 The president tapped wealthy execs for their supposed smarts and dealmaking skills. News that the U.S. commerce secretary may have been less than truthful about his holdings and net worth undermine that argument. The blowback may give pause to other wealthy pretenders to high office.

U.S. Commerce Secretary Wilbur Ross has sold his interests in oil-tanker company Diamond S Shipping and is close to offloading his stake in another shipping company, Navigator Holdings, a Trump administration official said on Nov. 7. Ross started selling both earlier in the year, after telling Congress in his confirmation hearings that the holdings did not represent a conflict of interest.

This follows revelations on Nov. 5 that Navigator has business ties to Sibur, a Russian gas company, according to leaked documents in the so-called Paradise Papers. Among Sibur’s owners are members of Russian President Vladimir Putin’s inner circle, including his son-in-law Kirill Shamalov and Gennady Timchenko, who is subject to U.S. sanctions.

Separately, Forbes magazine on Nov. 7 alleged that Ross had inflated his net worth by $2 billion in discussions for the latest Forbes 400, a list of the richest American residents. Ross, who was credited with being worth $2.9 billion in last year’s list, told the magazine he had put $2 billion into a trust between the 2016 presidential election and his nomination as commerce secretary. As a result, he said, the financial-disclosure forms he filed as part of the nomination process listed less than $700 million in assets. The Department of Commerce later told Forbes that the $2 billion transfer never happened.

The article also stated that Ross had been incorrectly added to the list in 2004 after a magazine reporter mistakenly attributed his investors’ money to him – and Ross did not correct the error.

The magazine removed him from this year’s Forbes 400 list.