Aiming at the little guy 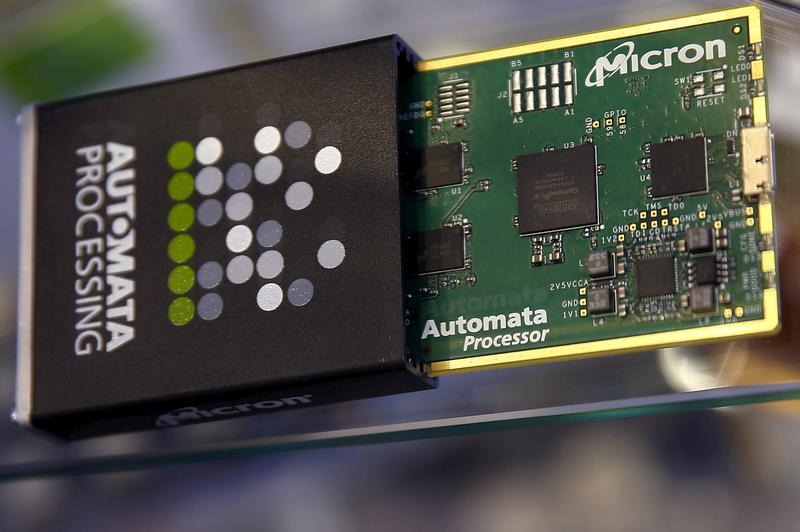 Washington has put a provincial chipmaker under an embargo similar to that which crippled telecoms giant ZTE. Fujian Jinhua is accused of IP theft by Idaho-based Micron; this retaliation presumes guilt. Still, targeting smaller state-backed firms is smarter than blanket tariffs.

Memory chip parts of U.S. memory chip maker MicronTechnology are pictured at their booth at an industrial fair in Frankfurt, Germany, July 14, 2015.

The U.S. Department of Commerce said on Oct. 29 that it had added China's Fujian Jinhua Integrated Circuit Company to a list of firms that require special licenses to purchase American components, software and technology. "Such license applications will be reviewed with a presumption of denial," it said in a statement.

U.S. semiconductor company Micron Technology has said in a lawsuit that the state-backed Chinese chipmaker stole its technology, in cooperation with Taiwan-based partner United Microelectronics. The case is still underway in California.

The two companies countersued in Chinese courts and won, resulting in a partial ban of Micron chips in China.