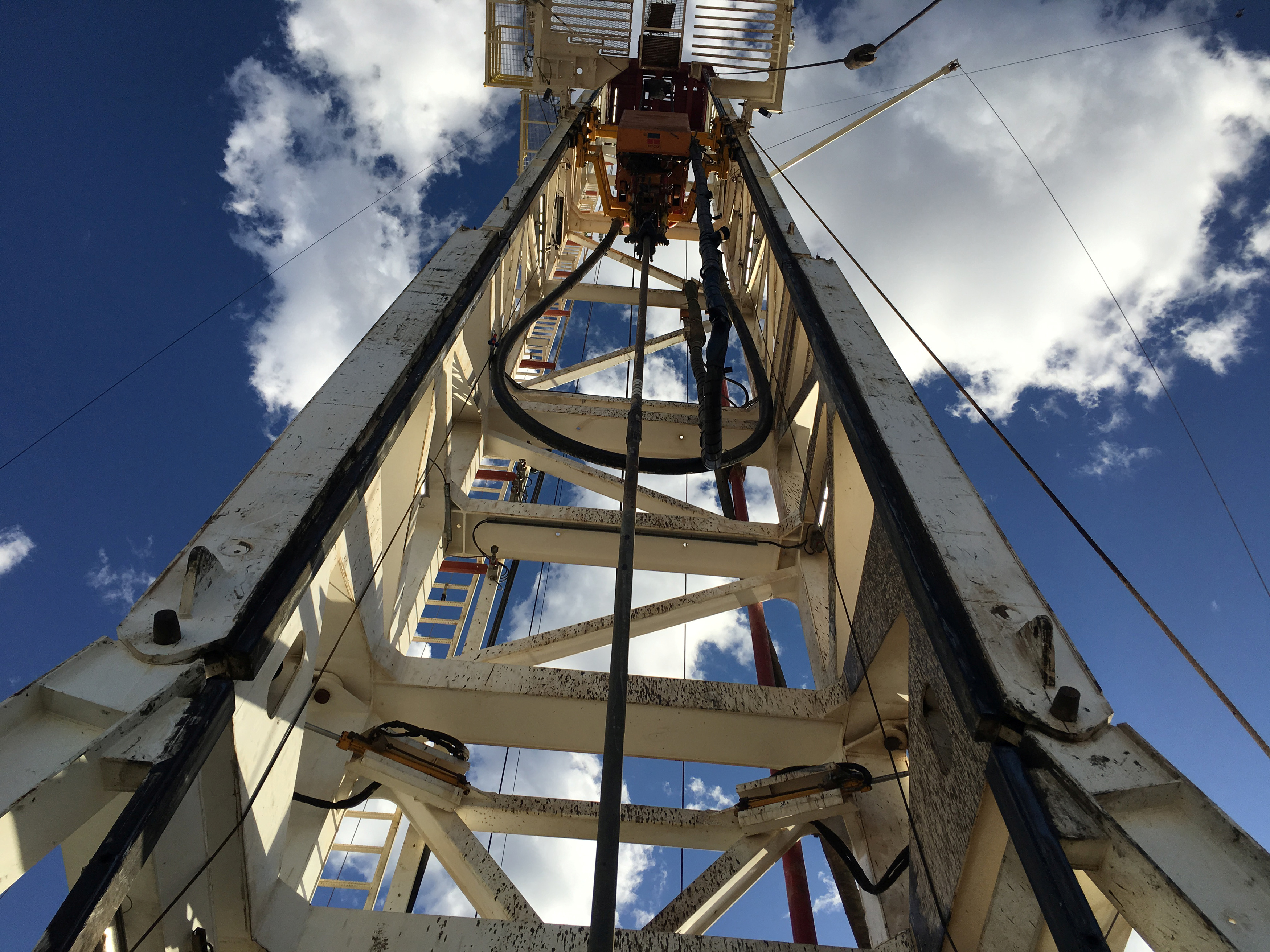 Local oil companies were early to snap up land and drill in the U.S.’s largest shale formation. Their success in producing profitably even at low prices has everyone from oil majors to Russia looking to follow suit. It will cost them dearly to enter this game of Texas Hold’em.

The Elevation Resources drilling rig is shown at the Permian Basin drilling site in Andrews County, Texas, U.S. in this photo taken May 16, 2016.

In January, Exxon Mobil paid $5.6 billion to acquire 250,000 acres of land from the Bass Family of Fort Worth, Texas. On March 1, Exxon said that it plans to invest another $5.5 billion in short-term drilling projects in North Dakota and Texas in 2017.

Royal Dutch Shell is accelerating its North American shale output faster than planned, Greg Guidry, who oversees the Anglo-Dutch group’s shale business, told Reuters in March. It plans to boost output by 140,000 barrels of oil equivalent per day over the next three years in the Permian basin and the Duvernay region in Canada, he said. It had previously expected to hit that target after 2020.