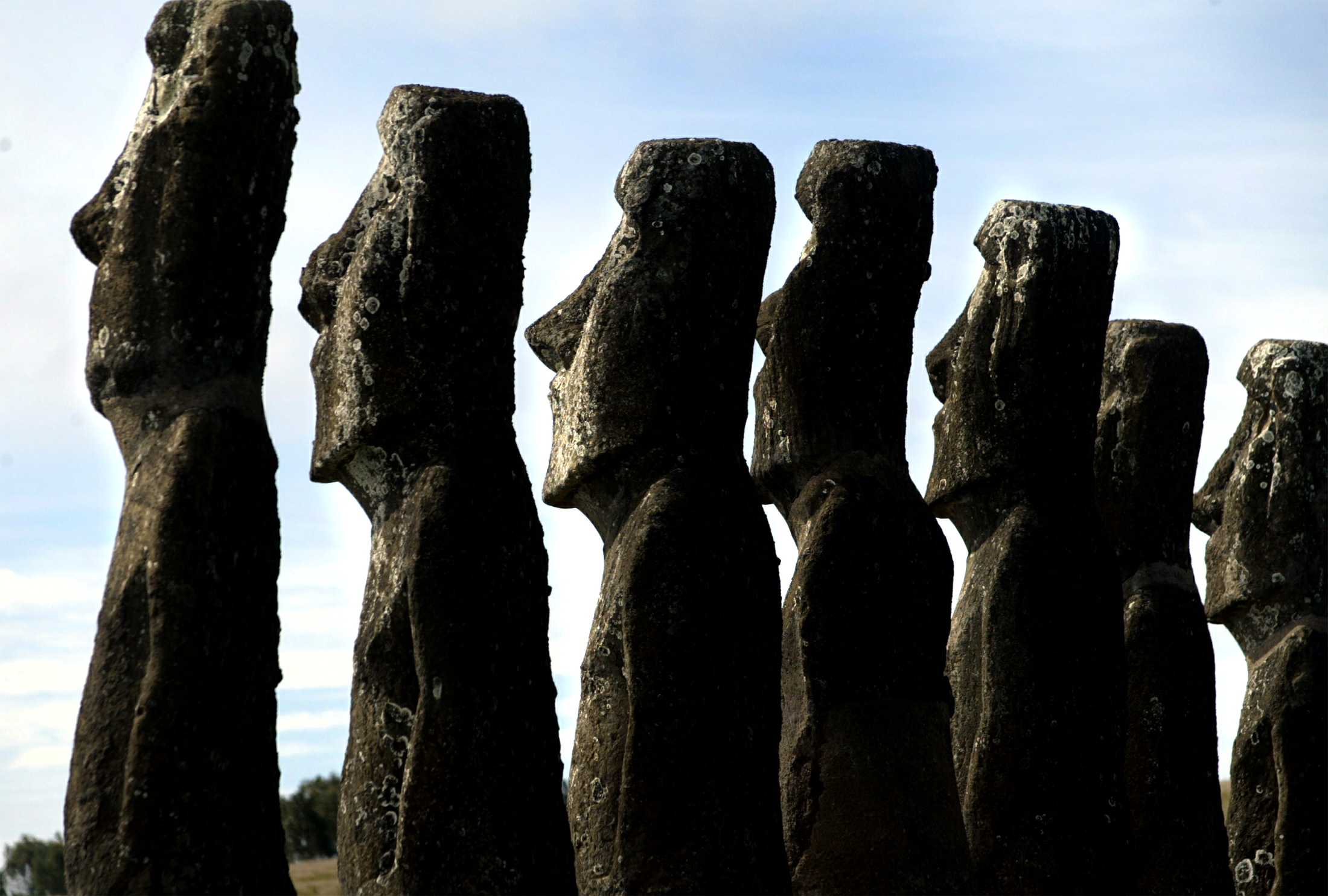 Will Netflix have a starring role in “The Easter Island Effect”? The Internet video service seems to be using up resources faster than it can produce them. New series like “House of Cards” lure customers, at a cost. Netflix cash flow remains negative and obligations are rising. It’s starting to evoke the centuries-old Polynesian society that eventually exhausted its means of sustenance.

After some strategic missteps, Netflix has pleased the investment gods again. An 18 percent rise in revenue in the first quarter from a year ago helped the company’s shares to surge by nearly a quarter, adding $3 billion of market value. The heavily shorted stock has quadrupled from a recent low last July.

The company’s disruption of the entertainment ecosystem also is expanding. Adding another 2.4 million paying U.S. streaming customers – bringing the total to almost 28 million – will be a further catalyst for more services that don’t require a cable or satellite subscription. What’s more, the success of new series like the 13-episode thriller “House of Cards” and the highly anticipated “Arrested Development,” made available all at once, are altering behavior with a binge-viewing option and forcing broadcasters to confront TV’s long-standing linear model. Both trends could threaten carriage and advertising revenue.

The durability of Netflix’s growth, however, is questionable. Free cash flow drained away again, with a $42 million shortfall in the latest quarter. Its balance sheet is also looking increasingly depleted. Include $3.3 billion of off-balance-sheet items, and programming obligations grew from under $5 billion last year to $5.7 billion.

Even so, the inhabitants of Easter Island discovered the hard way the perils of underestimating the shorter-term price of growth. Netflix will need to husband capital or find a way to generate more of it to avoid becoming just a curiosity of financial anthropology.

A view of "Moai" statues in Ahu Akivi, on Easter Island, 4,000 km (2486 miles) west of Santiago, in this photo taken October 31, 2003. Easter Island's mysterious "Moai", giant head statues carved out of volcanic rock, are in danger of being destroyed by years of tropical rains and wind as well as careless humans and farms animals. Experts have called on the international community to commit funds to preserve the monoliths, whose mystery draws tourists to the world's most remote inhabited island.

Netflix shares surged 22 percent on April 23, a day after the Internet video service provider reported revenue of $1 billion in the first quarter, an increase of 18 percent from a year ago. It generated net income of $2.7 million, or 5 cents a share. It lost $4.6 million in the first quarter last year.
The company said it added 2.4 million paid members during the quarter, ending with just under 28 million.