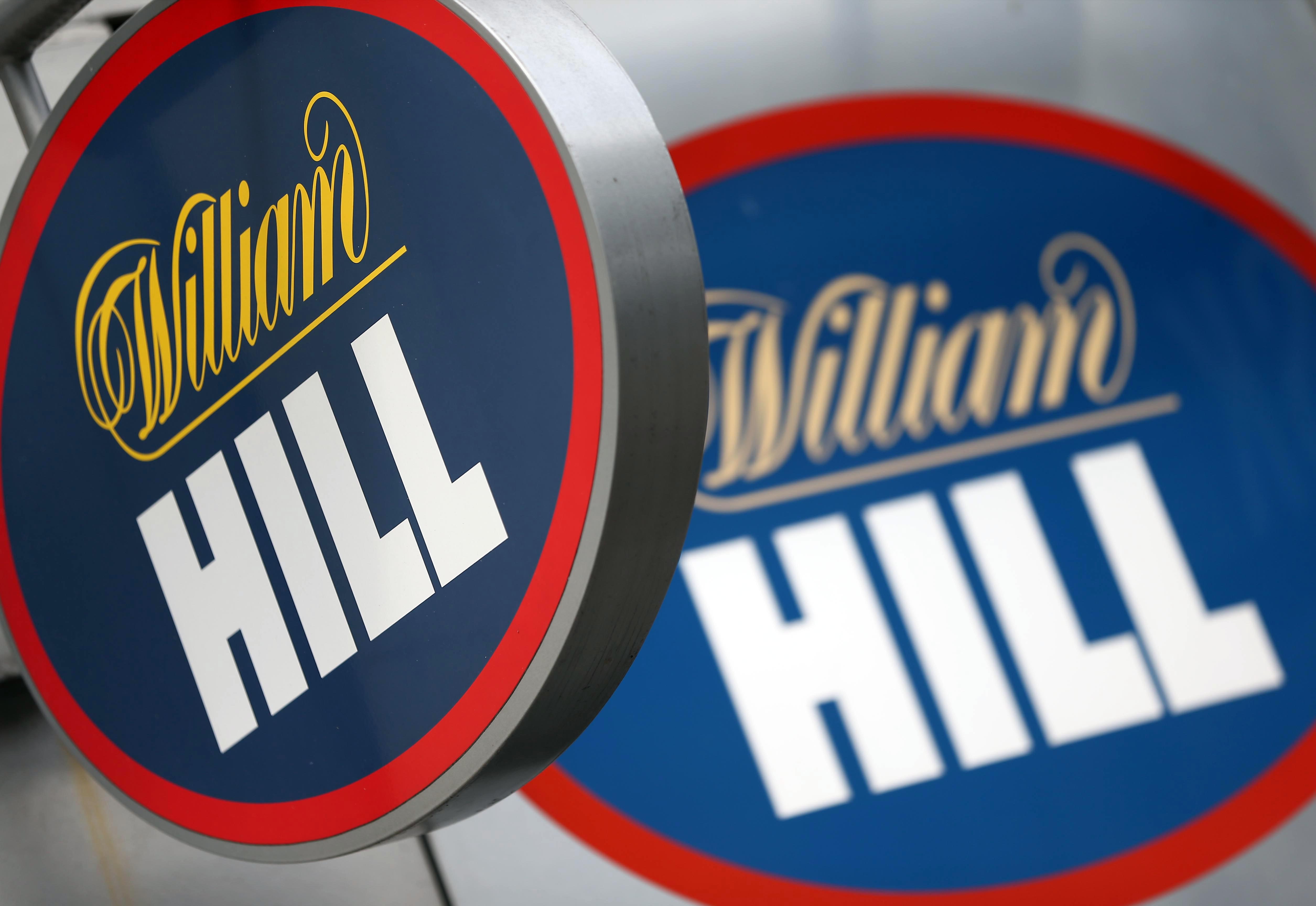 The UK bookie has spurned a joint offer by 888 and Rank despite potential pre-tax cost savings of 100 mln stg. The pair might snare William Hill by giving it half the company and piling on debt, but 888 could end up worse-off. Or the hunted could turn hunter with a bet on Rank.

British bookmaker William Hill on Aug. 10 reiterated its rejection of an approach from 888 Holdings and Rank Group, after the two companies disclosed that their unsolicited takeover attempt could result in pre-tax annual cost-savings of 100 million pounds ($130 million).

888 and Rank said their joint offer, which would involve 888 first buying Rank before bidding for William Hill, represented 364 pence per William Hill share, which is a total of 3.2 billion pounds. William Hill shareholders would receive 199 pence for each share, as well as 0.725 shares for each of theirs from the company created by 888 and Rank's merger.

"The Board of William Hill continues to believe that the proposal is highly opportunistic and does not reflect the inherent value of the group," the company said on Aug. 10.

888 and Rank have until Aug. 21 to make a firm offer under UK takeover rules, though the deadline could be extended if William Hill agrees to engage with its suitors.