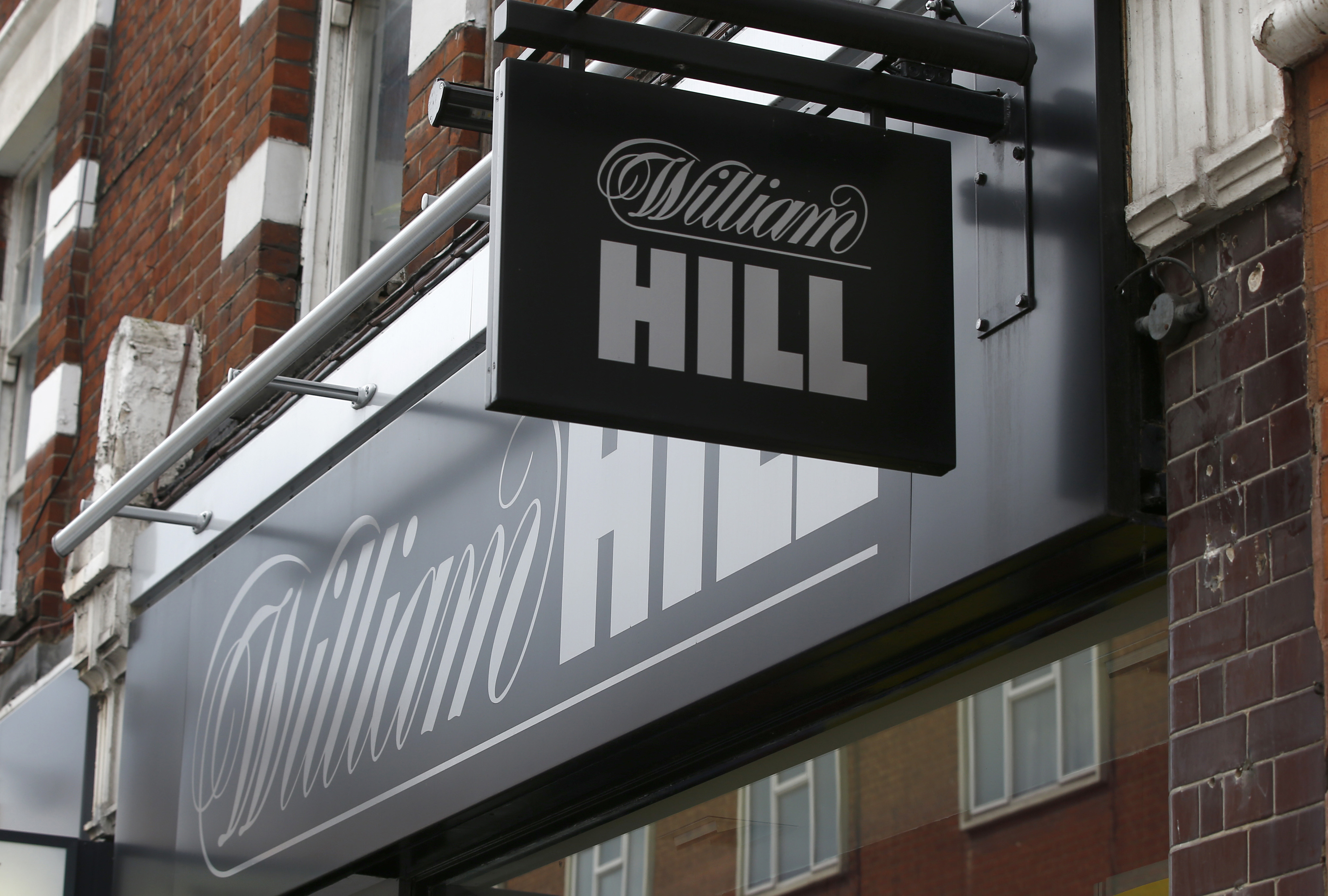 The $3.6 bln bookmaker is being courted by rival 888 and casino operator Rank. While the suitors could benefit from greater scale, William Hill has less to gain even though it has sacked its boss after poor online showings. Integration risk warrants a hefty, all-cash premium.

Bookmakers William Hill said on July 25 that a "highly preliminary" takeover approach from 888 Holdings and The Rank Group would not clearly enhance its strategy or deliver better value for shareholders.

However, the company said it would listen to and consider any proposal, which the consortium must make by 1700 BST on Aug. 21 under the UK's rules on takeovers.

William Hill said on July 21 that its chief executive, James Henderson, was stepping down and would be replaced on an interim basis by Philip Bowcock, the company's chief financial officer.