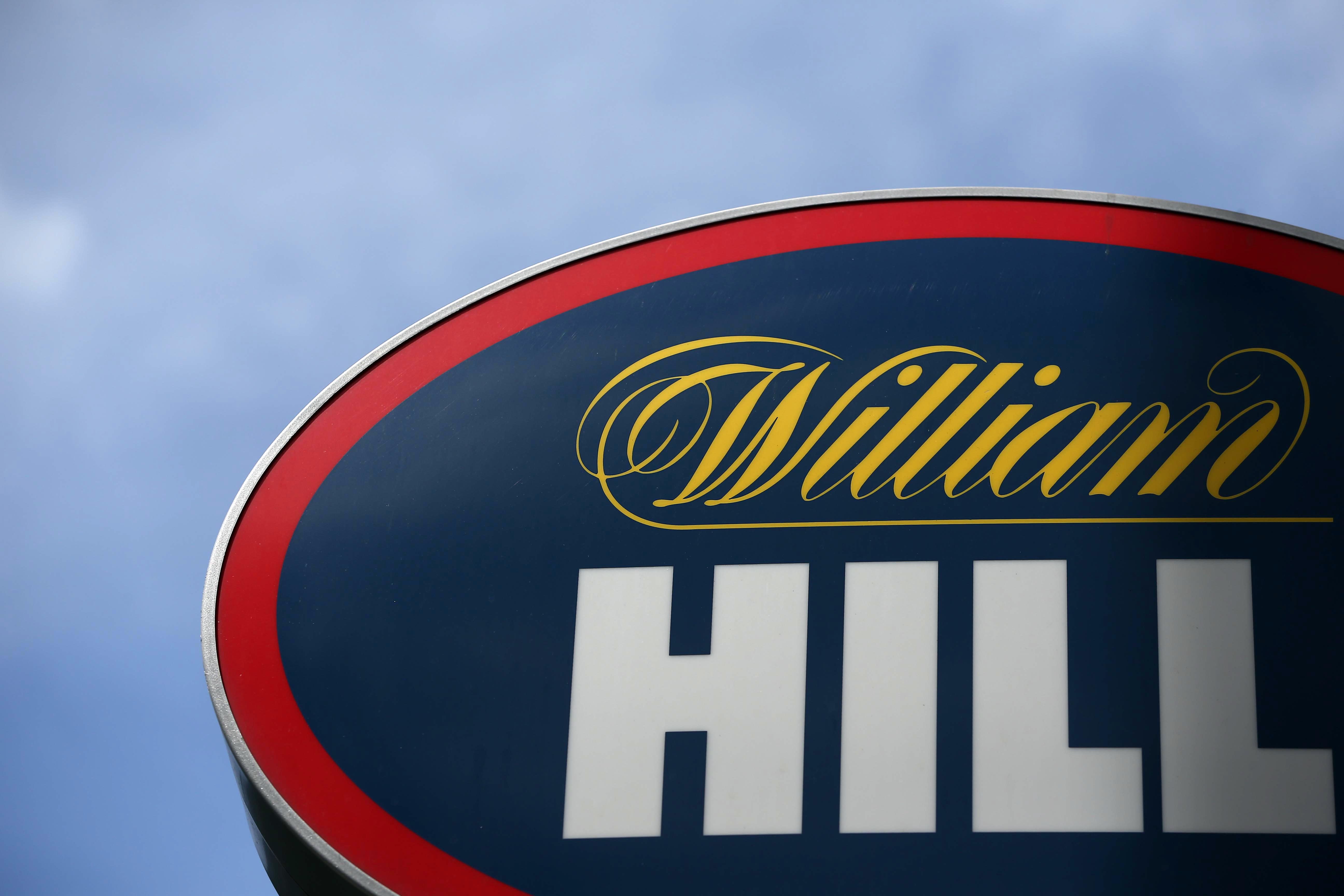 A joint 3 bln pound-plus offer from rivals 888 and Rank was rebuffed by the UK gaming group. What it might offer in synergies is undermined by complexity. If the merger logic is so compelling, maybe 888 and Rank ought to start with a simpler twosome.

The proposed three-way deal envisages online group 888 buying Rank for shares and then William Hill for 199 pence in cash and 0.725 shares. William Hill said it valued it at 364 pence a share, using the three groups' closing prices on Aug. 5.

William Hill would own 44.6 percent of the combined group under the terms of the offer, which the bookmaker said represented a premium of 16 percent to its share price on July 22, the day before news of an approach first broke.