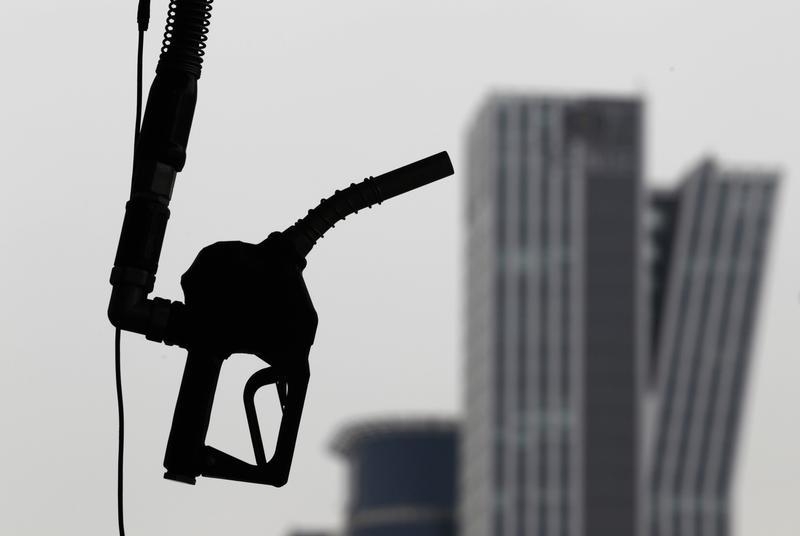 The U.S. natural gas pipeline operator wants to absorb its MLP offshoot in the hope of growing faster. A $53 bln takeover by Energy Transfer would put it in a more sprawling partnership web. Absent a Plan C, Williams could have a hard time showing greater value in simplicity.

Energy Transfer Equity said on June 22 it had offered to buy Williams Companies for about $53 billion, including debt, in an all-stock deal, a day after Williams said it had rejected an offer from an unnamed suitor.

The proposal would exchange 0.9358 of an ETE share for each Williams share, a 32 percent premium to where Williams shares closed on June 19. Williams said it would explore a range of strategic alternatives and that it had retained Barclays and Lazard for advice.

ETE said its bid was contingent on Williams terminating its plan to buy Williams Partners, a $13.8 billion deal announced in early May.