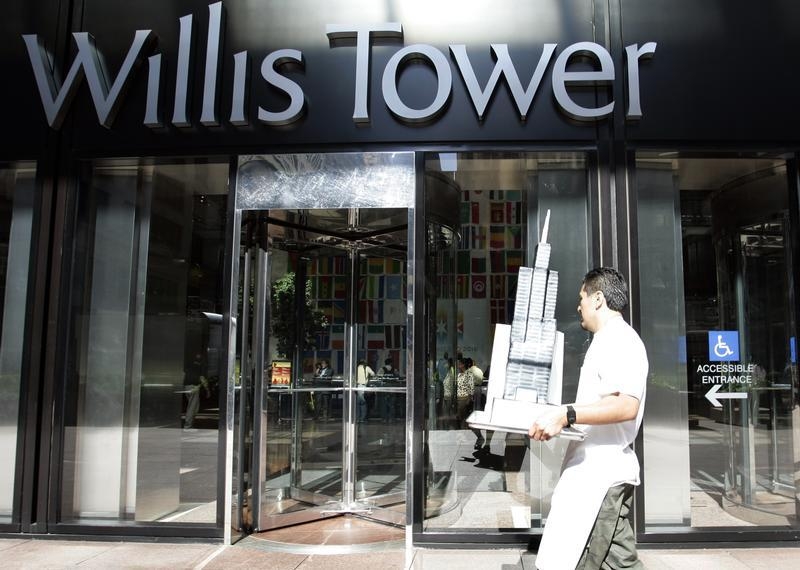 Willis and Towers Watson may have enhanced the merger-of-equals myth. The UK-based insurance broker’s proposed $18 billion union with U.S. consultancy Towers Watson is on the rocks. Investors have turned some $5 billion of promised synergies into $1 billion of value destruction. A rescue probably would alter the equality economics.

The combination looks plausible on paper. Towers Watson’s advice for companies on their U.S. healthcare plans will be increasingly valuable as President Barack Obama’s healthcare reforms take hold. Turning to the Willis sales force, which has direct lines into middle-sized companies, could help accelerate growth. What’s more, there would be a new lower tax rate by moving the combined company’s domicile to Ireland. Each side is slated to have equal representation on the board, a flourish of even-handedness.

All told, Willis and Towers Watson envision up to $125 million in annual cost savings and a possible $675 million uplift in revenue by joining forces. These would be worth some $4.8 billion today, once taxed and capitalized on a multiple of 10. Yet since the deal was announced in June giving each a 50 percent stake in the merged company, their combined market value has tumbled from $18 billion to less than $17 billion. If the deal were as good as the two sides claim, in theory they’d be worth more than $22 billion.

Towers Watson adjourned its shareholder meeting on Wednesday after failing to corral the votes necessary for approval. Plans to reconvene on Friday imply that the companies are trying to salvage the transaction. The trouble is that giving Towers Watson owners more, either in stock or by increasing the one-time cash dividend already on offer, would make them richer at the expense of Willis shareholders.

Alternatively, the whole thing simply may fall apart. Both sets of shareholders seem to have little faith in the purported benefits of the merger. Willis and Towers Watson are the kinds of service providers that love to throw around the nebulous concept of “solutions.” Whether the deal happens or not, one useful solution would be to forget the idea of a merger of equals.

Towers Watson said on Nov. 18 that it had adjourned a shareholder meeting assembled to vote on the board-recommended proposal to merge with Willis. The company said it plans to reconvene on Nov. 20.

Under terms of the deal, Towers Watson shareholders would receive 2.649 Willis shares and a one-time cash dividend of $4.87 for each of their shares. They would own 49.9 percent of the combined company.