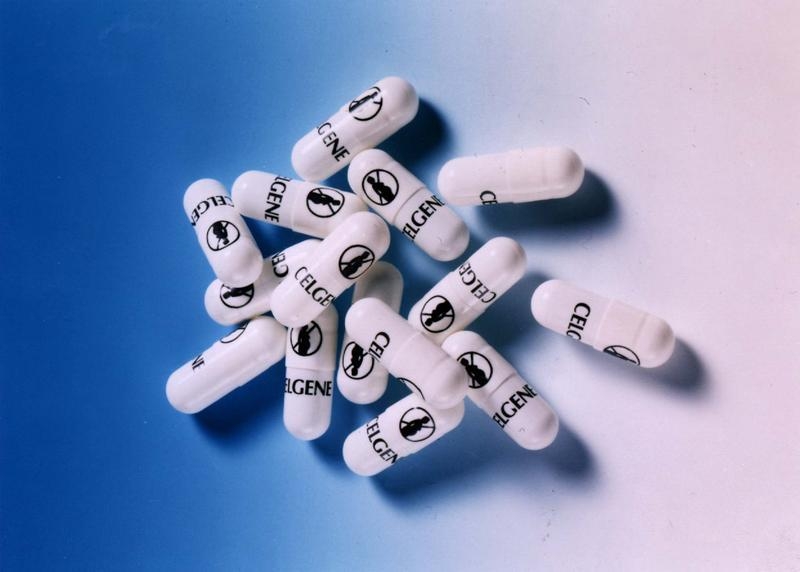 Celgene is paying a 100 pct premium for a 10 pct slice of two-and-a-half year-old Juno Therapeutics. That sounds bonkers, even for a fast-moving technology like immune cell modification. The sector is on a streak, but the risk of crapping out in drug development remains high.

Celgene announced on June 29 that it had agreed to invest around $1 billion in Juno Therapeutics as part of a partnership to develop drugs. Celgene will invest $150 million up front, and will purchase 9.1 million shares of the biotech at $93 a share. That represents a 100 percent premium to the closing price for the biotech company’s stock prior to news of the deal. Juno, which specializes in developing modified T-cells to treat cancer and autoimmune diseases, had a market capitalization of just over $4 billion prior to the announcement. Juno was founded in December 2013.

During the 10-year collaboration, Celgene may purchase additional equity in Juno, but may not exceed 30 percent of the company’s outstanding stock. Celgene will also appoint one director to Juno’s board.