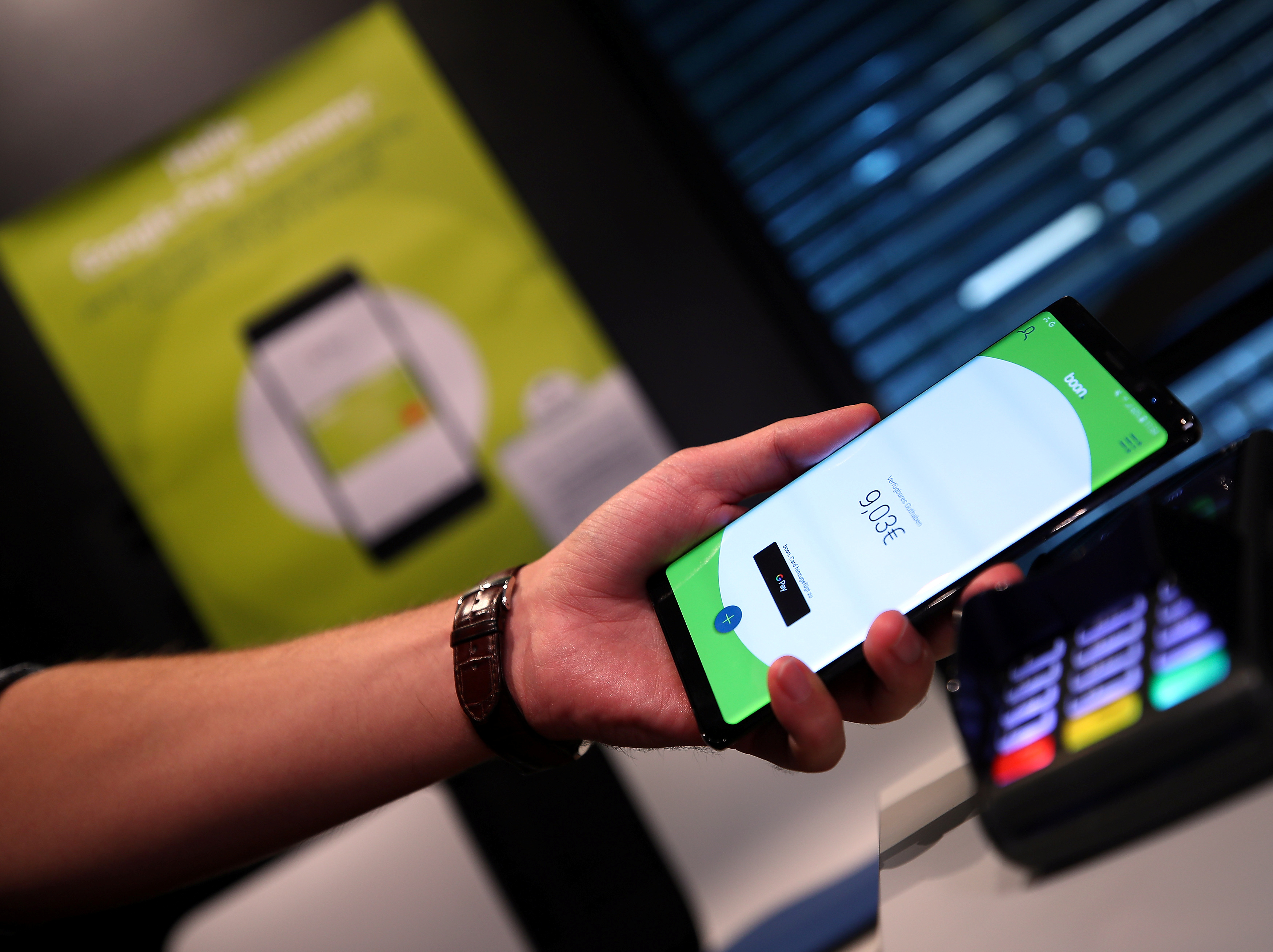 The payments group made a natural target for investors betting on share price falls after the Financial Times questioned the integrity of its accounts. But now CEO Markus Braun has the backing of auditors and SoftBank, and has upped EBITDA guidance. Shorts face too many hurdles.

Wirecard won a “clean” opinion in its full-year 2018 accounts, published on April 25, which were delayed by allegations of fraud and false accounting at its office in Singapore in a series of reports by the Financial Times. An investigation by an external law firm found local staff may have committed crimes but absolved head-office employees.

Wirecard on April 24 said that Japan's SoftBank Group will buy a 900 million euro five-year convertible bond with a strike price of 130 euros.