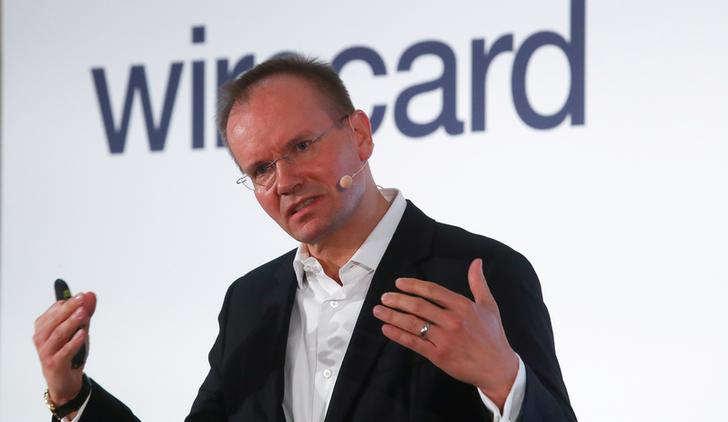 The $14 bln payments group is due to publish its delayed 2019 annual results on Thursday. If EY flags issues with its accounts, Markus Braun’s position will be untenable. Even the auditor’s seal of approval may not save the chief executive from investors who want him out.

Wirecard said on June 7 that it was cooperating with authorities who are investigating the German payments company for possible market manipulation.

Munich prosecutors on June 5 said they had searched Wirecard's headquarters and opened proceedings against the company's entire management board as part of an investigation initiated by Germany's financial regulator BaFin.

The regulator has been investigating whether Wirecard withheld information or may have provided incorrect information before an independent audit of its earnings was concluded.

Wirecard’s delayed 2019 results are due to be released on June 18. The company expects an “unqualified audit opinion”.