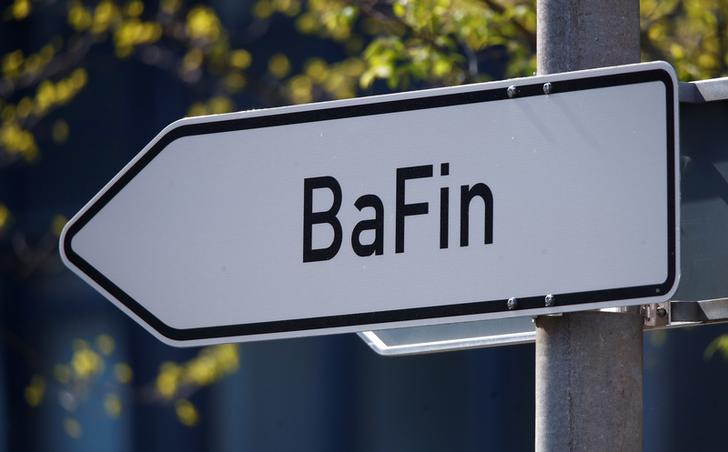 Despite repeated allegations of fraud at the payments group, the German watchdog until recently focused on short-sellers and journalists. The scandal poses big questions about its oversight of Wirecard’s bank unit – and about financial regulation in Europe’s largest economy.

Wirecard said on June 22 that 1.9 billion euros ($2.1 billion) missing from its accounts was likely never there as it sought to avert a looming cash crunch.

The German company also withdrew financial statements for 2019 and said it was examining cost cuts to address a crisis which has seen its market value fall by over three quarters in less than a week.

The announcement follows the exit of former Chief Executive Markus Braun, who was replaced by James Freis, a former compliance officer at Deutsche Boerse.

The company, which processes payments for companies including Visa and Mastercard, has appointed investment bank Houlihan Lokey as it seeks a deal with lenders, after seeing its credit rating slashed to 'junk' by rating agency Moody's.

German Finance Minister Olaf Scholz on June 22 said he thought regulators worked hard and did their job in the case of Wirecard.

"I think the supervisory institutions worked very hard and they did their job - this is what we see today," he told a finance conference in Frankfurt.