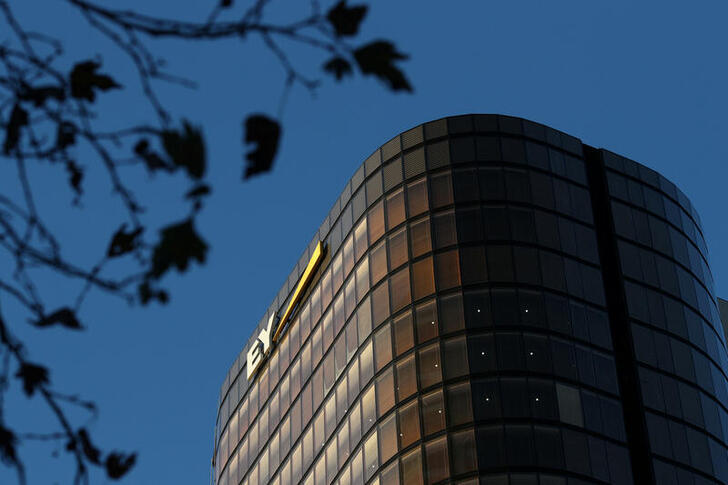 Audit giant EY is embroiled in the German scandal after signing off accounts when $2 bln was missing. Remedies like splitting bookkeeping from consulting or using two auditors may focus minds on finding frauds. But until pay is linked to clean accounts, scandals will continue.

An office building with Ernst & Young (EY) logo is seen amidst the easing of the coronavirus disease (COVID-19) restrictions in the Central Business District of Sydney, Australia, June 3, 2020.

There are clear indications Wirecard was involved in a fraud with multiple parties around the world in different institutions, the company’s auditor, Ernst & Young, said on June 25.

EY said it realised that it had been given false statements on escrow accounts when carrying out its 2019 audit of the company and had reported these to the company and authorities.

In a statement to Reuters, it said it continued to fulfil its reporting duties with the authorities.