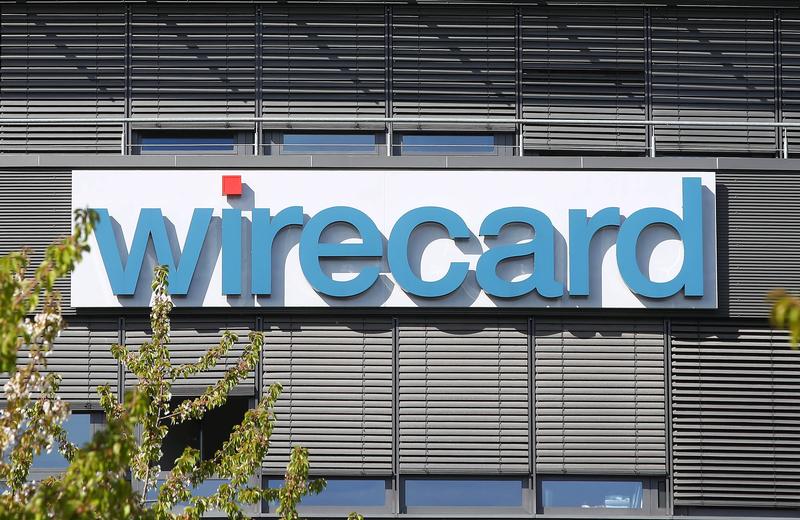 The $15 bln payments group’s share price fell 19% after the FT said it overstated sales. The company disputes the claims. Persistent volatility makes life hard for short-term traders. Long-term investors may be put off as the latest allegations involve a bigger chunk of revenue.

The headquarters of Wirecard AG, an independent provider of outsourcing and white label solutions for electronic payment transactions is seen in Aschheim near Munich, Germany April 25, 2019.

The Financial Times on Oct. 15 published what it said were internal documents from Wirecard and said they substantiated the newspaper’s allegations that the German payments company has inflated sales and profits.

The FT reported that Wirecard’s Dubai-based subsidiary Al Alam Solutions processed about 350 million euros of payments from 34 of Wirecard’s most important and lucrative clients each month during parts of 2016 and 2017, but that 15 of the 34 clients said they had never heard of Al Alam when they were contacted by the newspaper. Of that number, four said they used Wirecard for payments processing at the time, according to the article. Six clients did not respond or declined to discuss the matter while a further five could not be traced or contacted, the FT said.

The remaining eight clients appeared to have been shut down completely at the time they were appearing in Wirecard’s books, the FT reported.

One example was Irish card business Cymix Prepaid. The FT said the documents it had published showed that Al Alam was processing 46 million euros of payments every 30 days in early 2017 for Cymix and on behalf of Wirecard. The newspaper added that Irish corporate records showed that Cymix was liquidated in 2012.

Wirecard said it rejected the FT’s allegations of impropriety. "Today's article by the Financial Times is a compilation of a number of false and misleading allegations... which were already fully refuted before," Wirecard said in a statement.