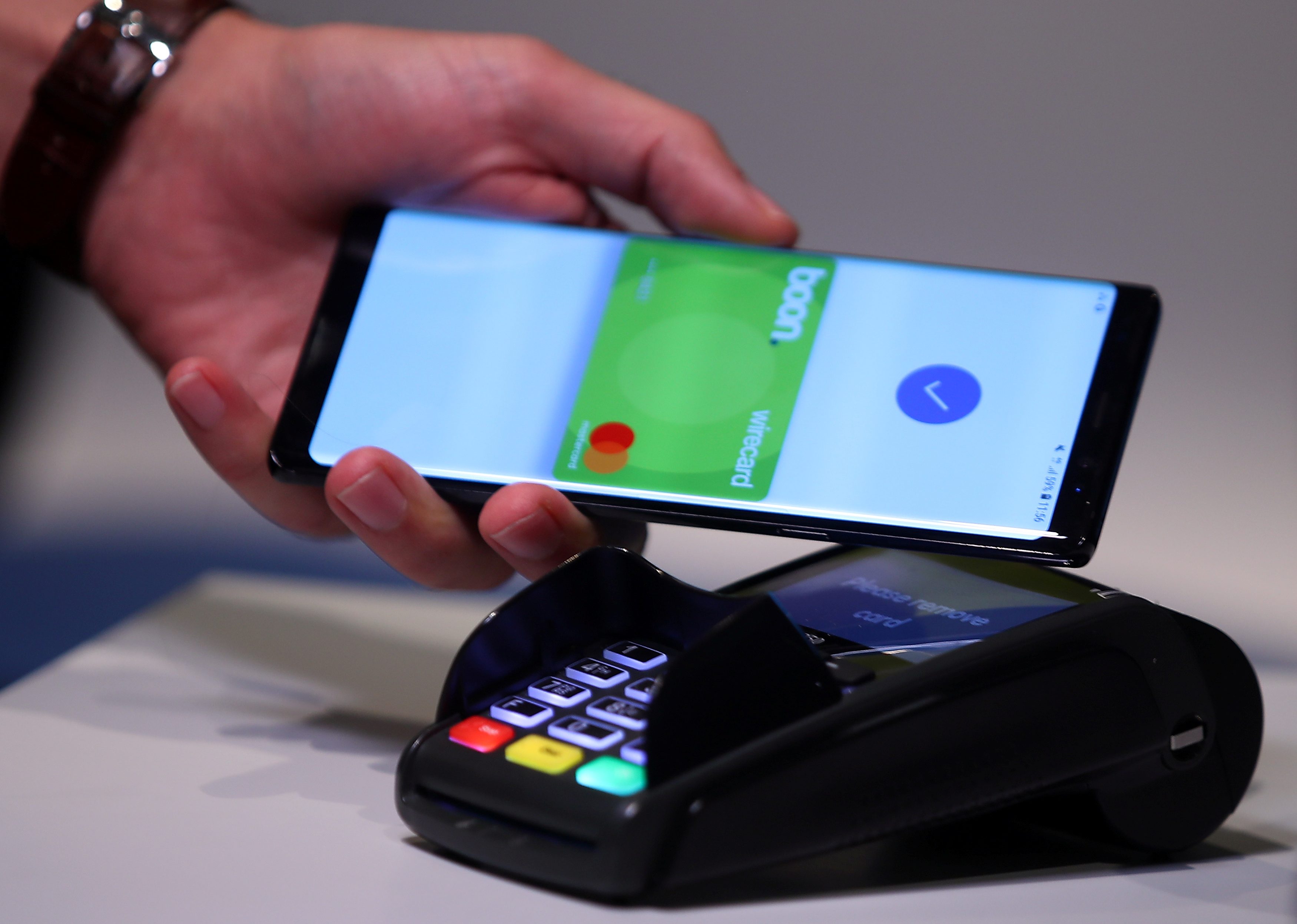 The payments group denied an FT report alleging false accounting. Yet shares are down 25 pct since last week. Soothing investors will mean bulking up in compliance and boosting transparency. They’re the kind of problems associated with rickety banks, not disruptors.

An employee of Wirecard AG,at the company's headquarters in Aschheim near Munich, Germany September 6, 2018.

Wirecard on Feb. 4 said that neither it nor its law firm had found conclusive evidence of criminal misconduct after the Financial Times alleged wrongdoing at the Singapore office of the German payments company.

Chief Executive Markus Braun said the Munich-based company had informed regulators in Germany and Singapore of investigations by its own compliance team and law firm Rajah & Tann into concerns raised last April by a member of staff.

"Until today they didn't find any proof, or conclusive findings, that any of these allegations are true," Braun told analysts on a conference call. Braun said he expected the external probe to end quickly. He pledged to disclose its findings in full: "We do not expect any material thing to come up from this process."

Wirecard had previously dismissed two FT reports as "inaccurate, misleading and defamatory". Its shares were trading at 125.9 euros at 1430 GMT on Feb. 4. That was 16 percent higher than their Feb. 1 closing price, but 26 percent below their Jan. 29 closing price.