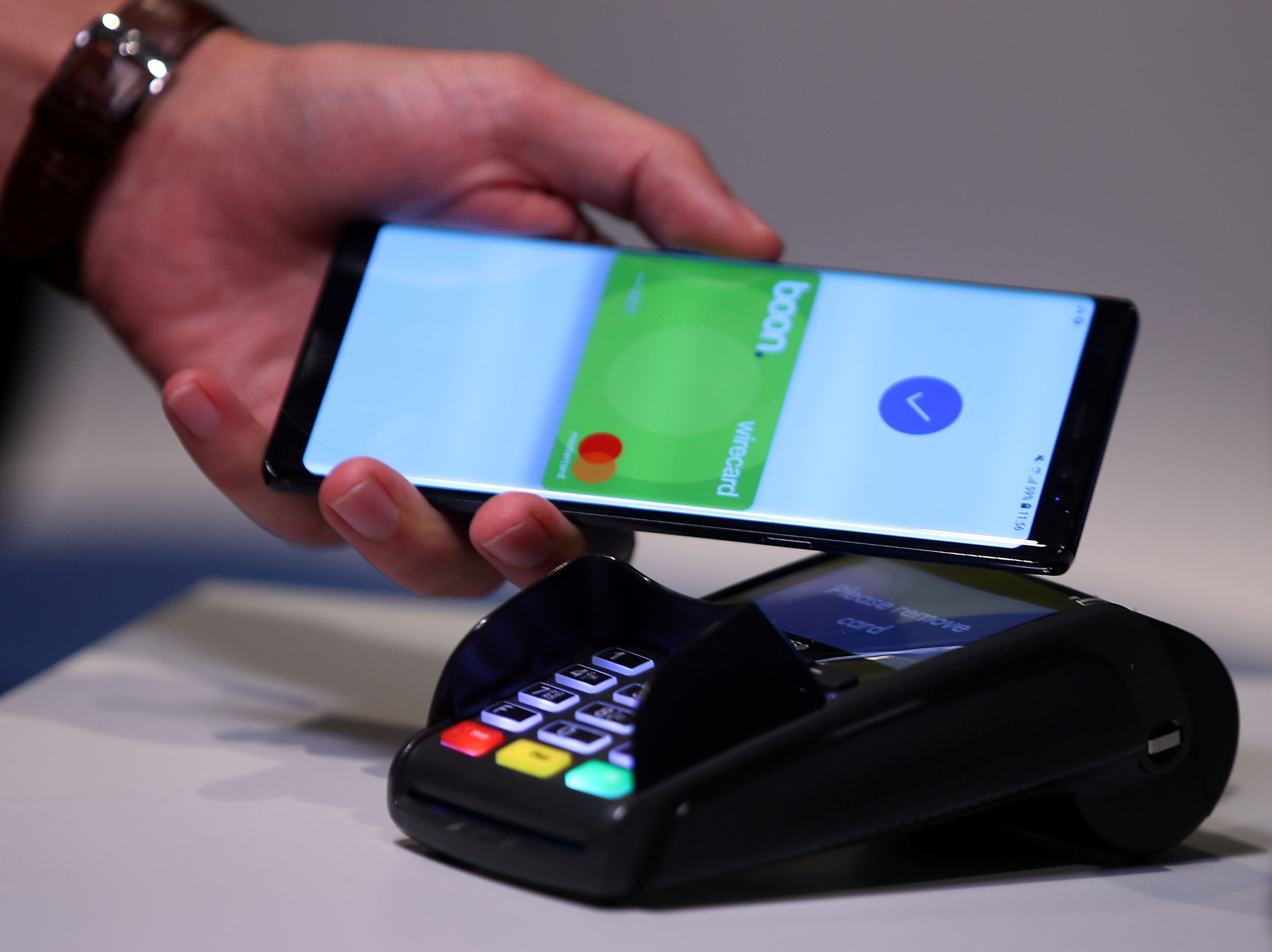 The $19 bln German payments group reckons transaction volumes, revenue and EBITDA will rise more than sixfold compared with 2018. Such forecasts ignore the risk of big tech groups like Facebook muscling in. Accusations of accounting impropriety still weigh on its valuation.

Wirecard on Oct. 8 announced it had increased its 2025 targets for transaction volume, revenue and EBITDA, citing “accelerated organic growth” and strategic partnerships.

Wirecard on Oct. 8 announced it had increased its 2025 targets for transaction volume, revenue and EBITDA, citing “accelerated organic growth” and strategic partnerships.