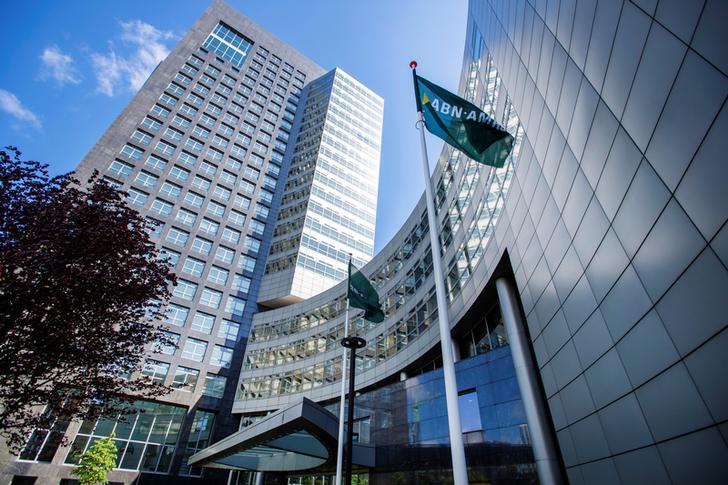 ABN Amro, Commerzbank and others could tip the payments group into insolvency by calling in 2 bln euros of loans. Given Wirecard’s lack of cash and tangible assets, they might not get their money back. Better to see if new CEO James Freis can salvage something from the wreckage.

ABN AMRO headquarters is seen in Amsterdam, Netherlands May 14, 2019.

Wirecard said on June 22 that 1.9 billion euros of cash missing from its balance sheet probably never existed, and that it was considering cost cuts and business disposals as part of a restructuring of the company.

Chief Executive Markus Braun resigned from the Germany payments group on June 19 after auditor EY found indications of “spurious” cash balances in its audit of the 2019 financial statements. The company replaced him on an interim basis with James Freis, a former lawyer and managing director at Deutsche Boerse.

Wirecard’s lenders can terminate up to 2 billion euros in loans after the company failed to file audited 2019 financial statements on time. It said on June 19 that it had “constructive discussions with its lending banks with regard to the continuation of the credit lines”, and that investment bank Houlihan Lokey would “develop a plan for the sustainable financing strategy of the company”.