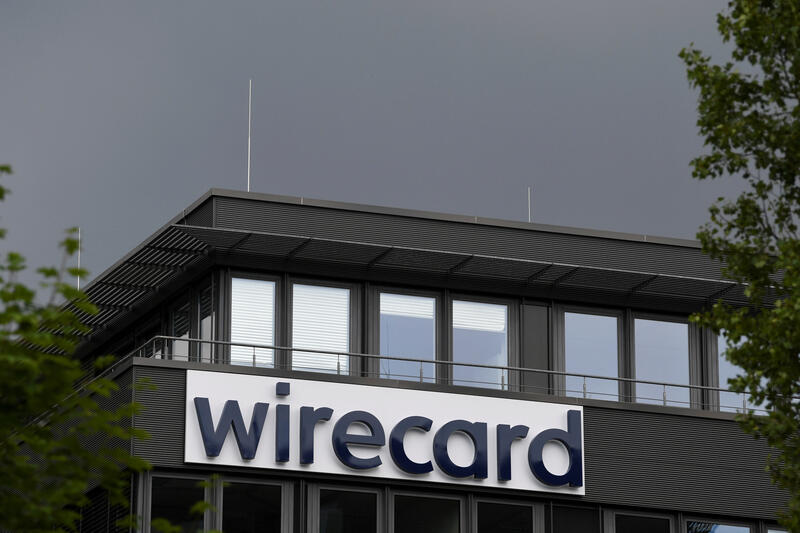 Shareholders couldn’t have known that $2 bln of the payments group’s cash was missing. But its seemingly unnecessary reliance on debt finance raised questions. A weak board and short-term executive pay packages were further warning signs. All three serve as a teachable moment.

The logo of Wirecard AG, an independent provider of outsourcing and white label solutions for electronic payment transactions, is pictured at its headquarters in Aschheim, near Munich, Germany, July 1, 2020.

Former Wirecard Chief Operating Officer Jan Marsalek travelled to Minsk, Belarus soon after he was suspended by the collapsed payments company and may still be in Belarus or Russia, German magazine Der Spiegel reported on July 18.

Munich prosecutors on June 22 obtained arrest warrants for Marsalek and Markus Braun, Wirecard’s former chief executive. Braun turned himself in that day, but Marsalek has disappeared.

German prosecutors on July 6 said that they had arrested the head of a Dubai-based subsidiary of Wirecard, widening the circle of suspects in a multibillion-dollar fraud investigation into the collapse of the payments company.

The Munich prosecutor's office said in a statement it had questioned the chief executive of CardSystems Middle East earlier in the day and arrested him on the basis of a warrant.

Wirecard in late June filed for insolvency, owing creditors almost $4 billion after disclosing a 1.9 billion euro ($2.1 billion) hole in its accounts. Auditor EY said the missing cash seemed to be the result of a sophisticated global fraud.