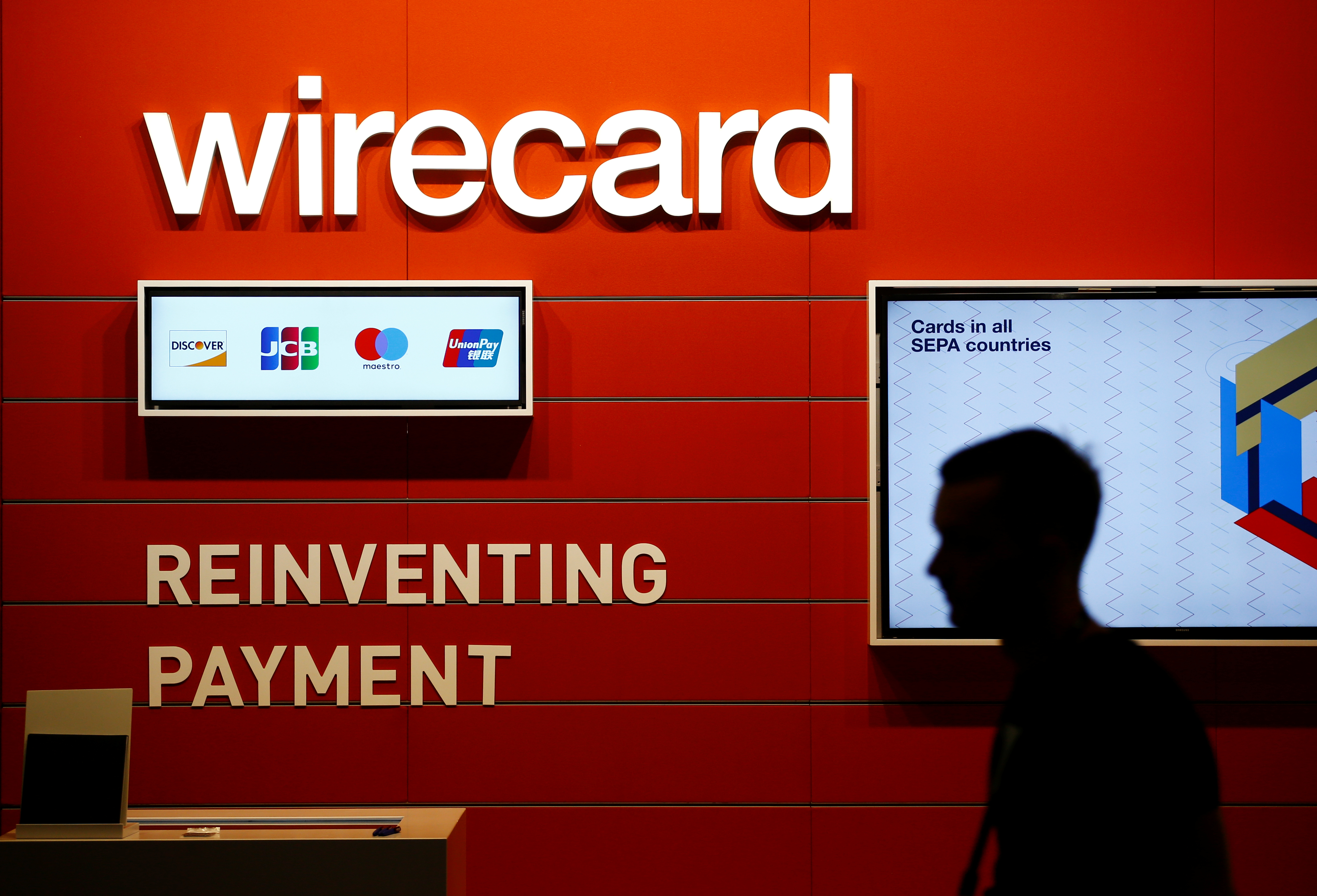 The 15 billion euro payment group’s shares rose more than a quarter after a review found no evidence of any misconduct that would have a material financial impact. Its valuation is now uncomfortably close to sector stalwarts Visa and Mastercard. A bigger discount is merited.

A man walks past the Wirecard booth at the computer games fair Gamescom in Cologne, Germany, August 22, 2018.

Wirecard said on March 26 that an external investigation into allegations concerning certain transactions and corporate governance issues of the company’s subsidiaries in Asia had revealed nothing that would have a material impact on financial reports.

The summary of the findings of law firm Rajah & Tann Singapore’s independent review found no evidence of round-tripping transactions or corruption, Wirecard said. The investigation followed a series of reports in the Financial Times alleging wrongdoing.

“The review also did not reveal findings of criminality in respect of the headquarters of Wirecard,” the summary said. “Criminal liability may, however, be attributable to individual local employees in Singapore according to local law.”