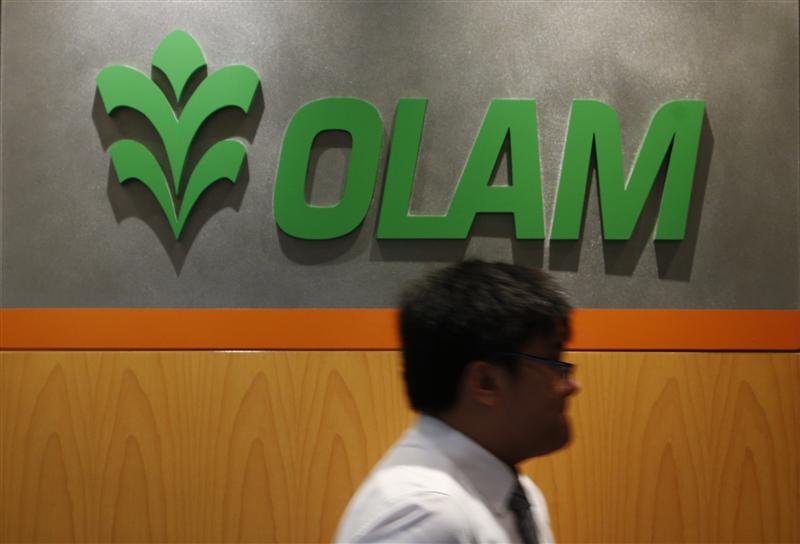 Talk about peer envy. Mitsubishi Corp is backing a Singapore-listed trader with wobbly shares and an unhappy history with short sellers. The $1.1 billion vote of confidence would be just the ticket for beleaguered Noble Group. But the $29 billion Japanese outfit is actually pairing up with safer-looking Olam.

Mitsubishi is paying a full-looking price, perhaps because it was chosen following a competitive auction. It will buy a 20 percent stake, three-fifths in the form of new shares, and the rest from Olam’s founding family, at S$2.75 a share. That’s an almost 55 percent premium to Olam’s market price before the announcement, implying a valuation of more than 16 times consensus earnings for the financial year to June 2016. That looks expensive when set against Olam’s five-year average multiple of just over 12 times forward earnings. Mitsubishi itself averages a little more than seven times over the same period.

There are several mitigating factors, though. Collaboration should increase sales, although neither side will quantify the benefits. And if long-term projects start paying off, Olam’s earnings should in any case pick up sharply: forecasts for earnings per share two years hence are 47 percent above the current financial year.

Olam differs from Noble in other ways, too. While sceptics are still attacking the latter’s accounts, the support of Singapore state investor Temasek has basically seen off the short-sellers who began circling Olam three years ago. Temasek’s continued presence as a majority investor, even after the Mitsubishi investment, provides extra reassurance.

More generally, agricultural specialists have not suffered quite the maelstrom that has engulfed traders such as Noble which focus on industrial inputs like coal or copper. Look at the difference between Bunge – whose shares are down 14 percent in a year – and Glencore, down 59 percent.

Noble has floated the idea of a new strategic backer. If it can pin one down on reasonable terms, that would be a useful step in its rehabilitation. But it looks like a harder sell than Olam.

This story and context news have been amended after Olam corrected the premium to 54.5 percent from 49.7 percent.

Olam said on Aug. 28 that Mitsubishi would buy a 12 percent stake via S$915 million of new shares priced at S$2.75 each, and another 8 percent from Olam’s founding Chanrai family at the same price. The price is a 54.5 percent premium to the weighted average price of Olam’s shares on Aug. 26 and the morning of Aug. 27, before they were halted.