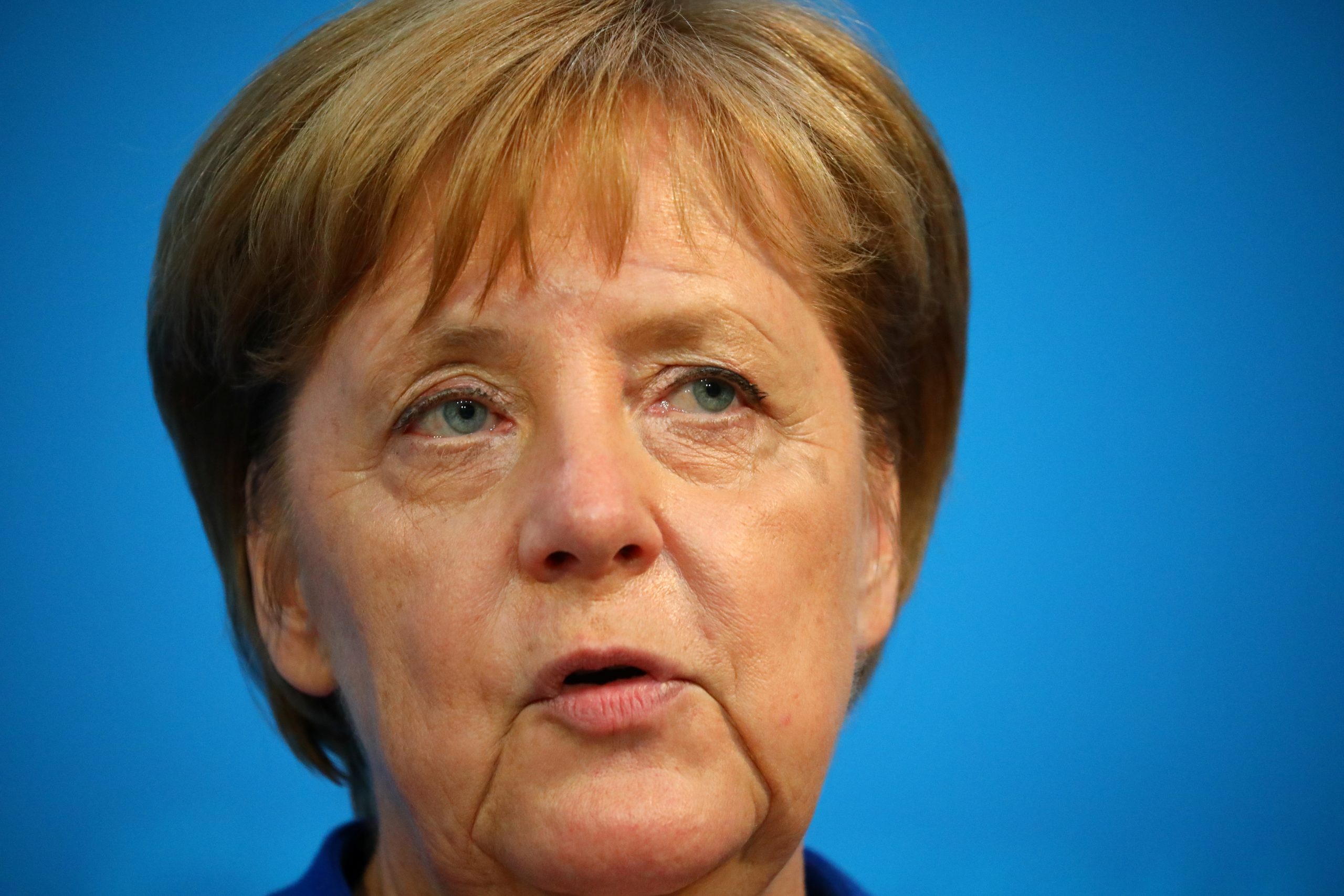 Chancellor Angela Merkel’s coalition partners, the Social Democrats, elected leaders who want to rethink the basis of the alliance. Failure to agree may lead to a minority government or early 2020 elections. That would slow progress on key projects like European banking union.

Annegret Kramp-Karrenbauer, chairwoman of Merkel's Christian Democrats and her would-be successor, said on Dec. 2 that the coalition deal that formed the basis of the ruling alliance was not up for negotiation.

“So the new SPD leadership must decide whether they want to stay in this coalition or not,” Kramp-Karrenbauer told broadcaster ZDF.