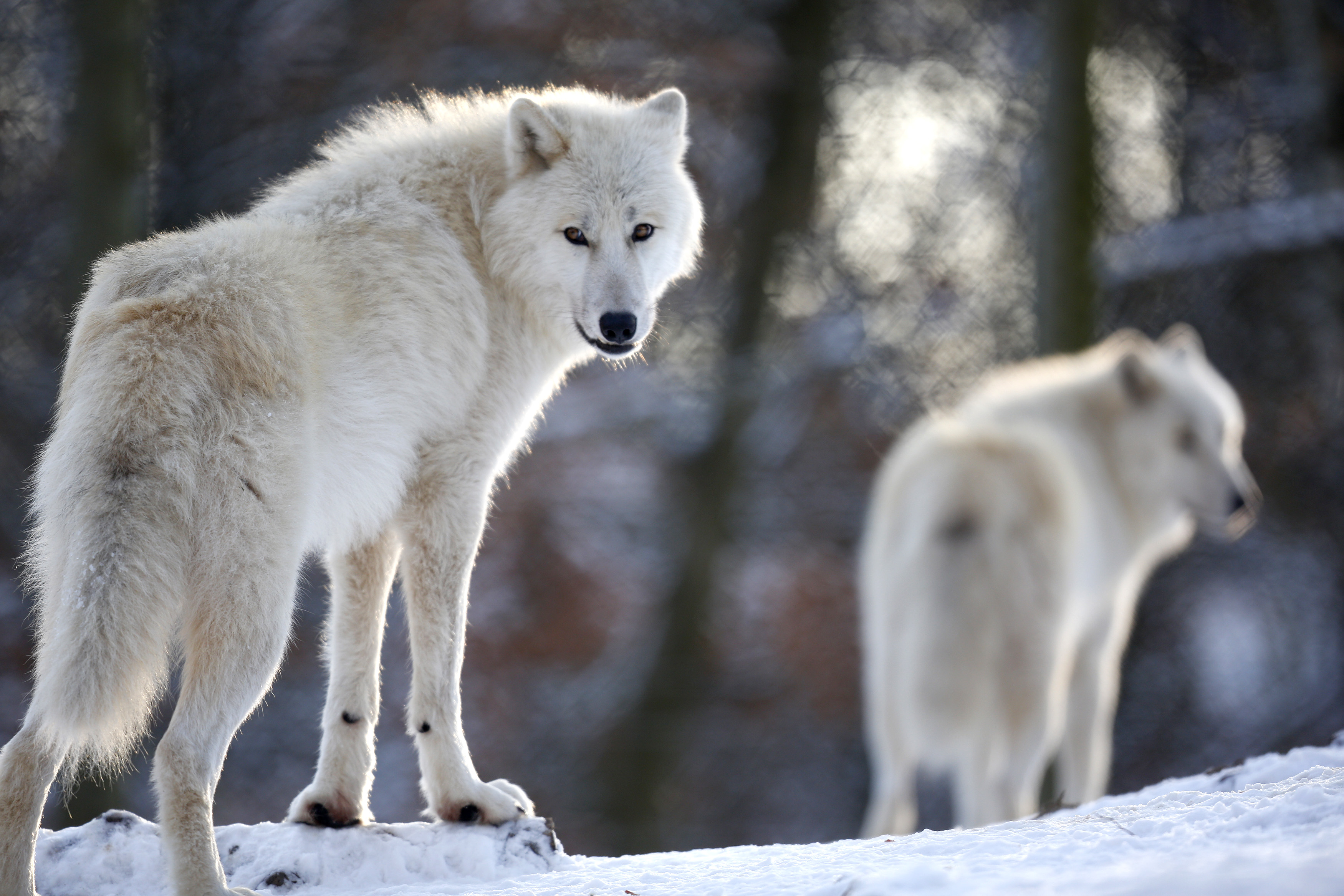 More companies have been adding these elements to poison pills. But it took activist Carl Icahn’s campaign against SandRidge to thrust them into the spotlight. The goal is to prevent shareholders from speaking to each other. That should prompt owners to join forces to stop them.

Arctic wolves stand in an enclosure at Wolfspark Werner Freund, in Merzig in the German province of Saarland January 24, 2013.

According to a company filing on Nov. 26, shareholders could be deemed to be acting in concert by actions including “exchanging information, attending meetings, conducting discussions or making or soliciting invitations to act in concert or in parallel.”

SandRidge abandoned the Bonanza Creek bid in December. On Jan. 23, the company dropped the “acting in concert” clause from its poison pill and raised the shareholding required to trigger the pill to 15 percent.