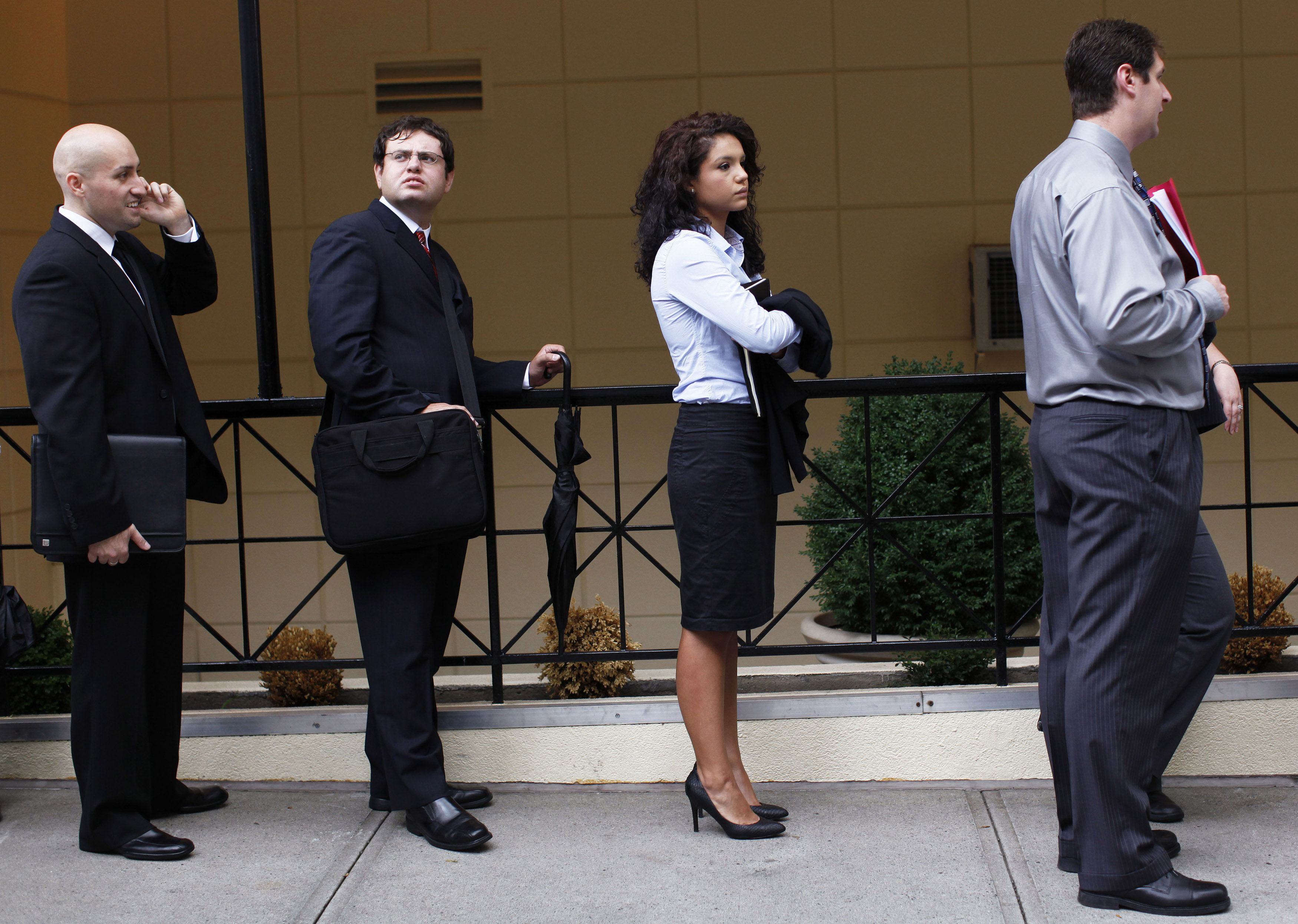 The sluggish economic recovery hasn’t been kind to the female population in the U.S. workforce. They’ve nabbed only 43,000 of the 1.4 million net new nonfarm jobs created since June 2009. Though painful, this gender rebalancing makes some sense. Men disproportionately suffered the worst of the post-crisis mega-bust – so much so, in fact, that the high incidence of unemployment was given its own awkward moniker: “Mancession.”

Moreover, female-dominated work areas are still in the dumps. Government jobs are a case in point. Tough talk and action to tighten belts at the federal, state and local levels have been hard on women, who accounted for nearly two-thirds of the job cuts, even though they represented only 57 percent of the bureaucratic staffers.

The matter has generated some undue handwringing after the National Women’s Law Center gave Friday’s latest data dump from the Labor Department some attention. The kerfuffle over the lack of recent new jobs for women in America masks the gains they have chalked up over the last decade. In the last decade, the female ranks of the U.S. labor force increased by 2.8 percent while the number of men shrank by about 1 percent.

The shift isn’t surprising given the XX stamp on higher education. According to the U.S. Census Bureau’s 2010 tally of the working population, slightly more working women held a bachelor’s degree – or more – compared with men. More telling for the future, however, is for those aged 25-29. More than a third of women in that bracket completed four years or more at a university or college compared with only a little more than a quarter of their young male counterparts.

If these trends persist, men won’t sustain their current edge finding jobs. The Mancession left women temporarily with the majority of U.S. jobs in early 2010. It should only be a matter of time before they reclaim the mantle – and widen the gap.

Of the 1.4 million U.S. jobs created since June 2009, women secured only 43,000, according to statistics from the Department of Labor.

Women, however, have done better in the job market than men over the last decade. Their ranks in the workforce increased by 2.8 percent in the 10 years to December 2011. The male labor force has shrunk by nearly 1 percent over the same period.