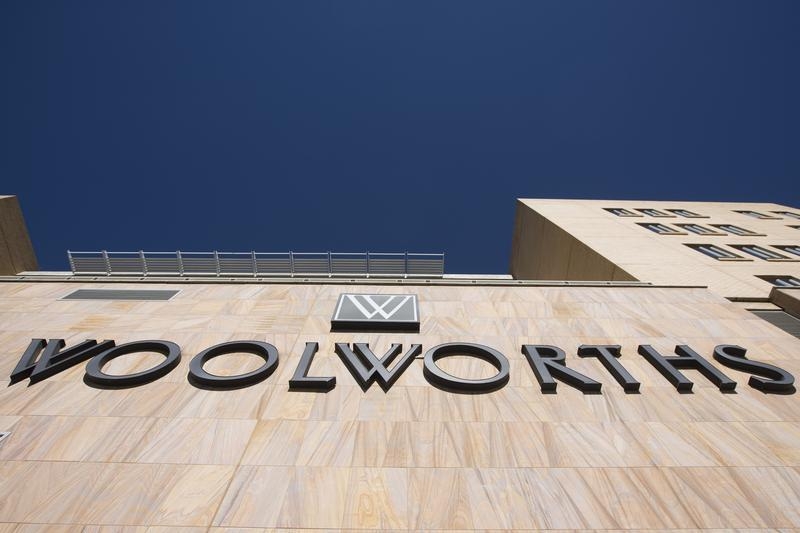 Woolworths is paying too steep a ransom in its retail battle. The South African group is buying billionaire Solomon Lew’s stake in an Australian unit in an attempt to secure the billionaire’s support in its A$2.1 billion ($2 billion) takeover of upmarket department store chain David Jones. The side deal raises the effective takeover premium – and piles pressure on Woolworths to realise synergies.

The South African group is offering A$213 million for the 12.12 percent of Australian clothing retailer Country Road that it doesn’t already own. Lew has held most of those shares since the late 1990s, effectively blocking Woolworths from taking full control of the unit. The South African group’s offer is conditional on the success of its larger takeover of David Jones, in which Lew recently acquired a near-10 percent stake. Though the billionaire hasn’t declared his hand, Woolworths’ move seems designed to persuade him to support the David Jones deal.

Lew’s victory over his old foe is stunning. Woolworths’ offer – for a business it already controls – values Country Road at 2.5 times its mid-January shares price. Before that, the stock had barely moved in over a decade. The lack of liquidity may distort Country Road’s true value, and there may be some extra benefit to Woolworths from taking full control. But even then it’s hard to justify the offer on a standalone basis.

For Woolworths, the side deal looks like the price of ensuring its expansion down under. Buying out Country Road effectively adds 10 percent to the total cost of acquiring David Jones. That’s on top of the already-generous 38 percent premium that Woolworths had offered.

This puts enormous pressure on Woolworths to realise mostly revenue synergies that it estimates will boost operating profit by A$130 million per annum within five years. These depend on scaling up the business and improving profitability.

Woolworths has made clear its determination to turn itself into a retailer with enough scale to challenge rivals from the Northern hemisphere like Inditex and Hennes & Mauritz. Lew’s shrewd machinations mean the South African group is being forced to overpay to get there.

The Woolworths logo is seen on the wall of a shopping mall in Johannesburg June 19, 2014.

South Africa’s Woolworths Holdings announced on June 24 that it would buy out the remaining shares of its Country Road subsidiary for A$17 each, valuing the retailer at A$1.76 billion ($1.66 billion).

Woolworths will pay A$213 million to buy the 12.12 percent of Country Road that it doesn’t already own.

Australian billionaire Solomon Lew owns around 11.9 percent of Country Road, a stake he has held since the late 1990s.

It is conditional on Woolworths’ A$2.1 billion takeover of Australian retailer David Jones becoming effective.

The deal requires the approval of 75 percent of votes cast by David Jones shareholders. Woolworths shareholders have already approved the takeover.

Lew has accumulated a 9.89 percent stake in David Jones at an average price of A$3.94 per share, potentially threatening the Woolworths takeover.

Shares in David Jones rose 4.1 percent to A$3.95 following the announcement of the offer. Country Road shares rose 14.29 percent to A$16 each.