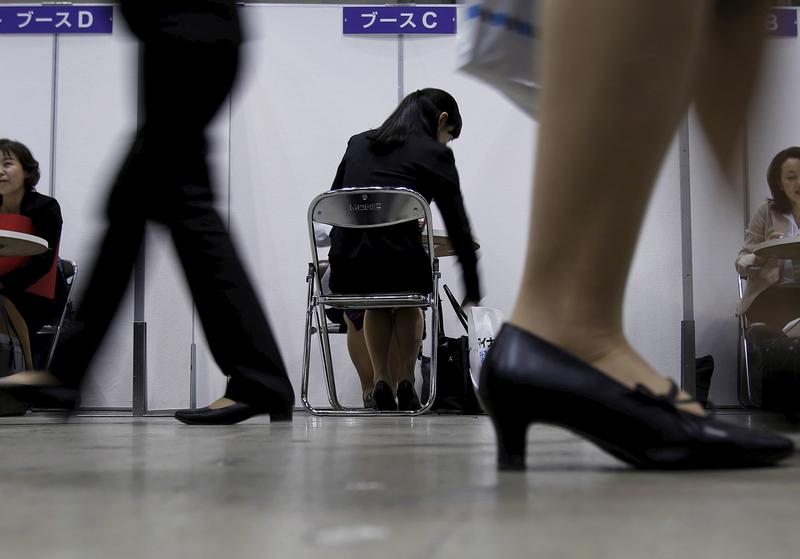 Hiring squeeze. First it was a dearth of lorry drivers, then abattoir and warehouse labourers. Now it’s technology workers who are in high demand. UK-based white-collar recruiter Hays on Thursday reported record fees for finding information technology staff. The $3.7 billion company said worldwide revenue from tech recruitment in the three months to the end of September was up 36% from last year, and 7% higher than in the pre-pandemic period of 2019.

The jump was particularly acute in Britain, which accounts for about a quarter of Hays’ business. Its UK tech revenue was 57% higher than in 2020, more than double the growth rate in its other big European market of Germany. That supports the view that post-Brexit immigration controls have exacerbated labour shortages. The good news is that employers have the confidence to recruit permanent staff, rather than relying on temporary workers. The bad news is that they will have to somehow recoup higher costs. (By Ed Cropley)

A female job seeker takes part in a job hunting counseling session with advisers during a job fair held for fresh graduates.