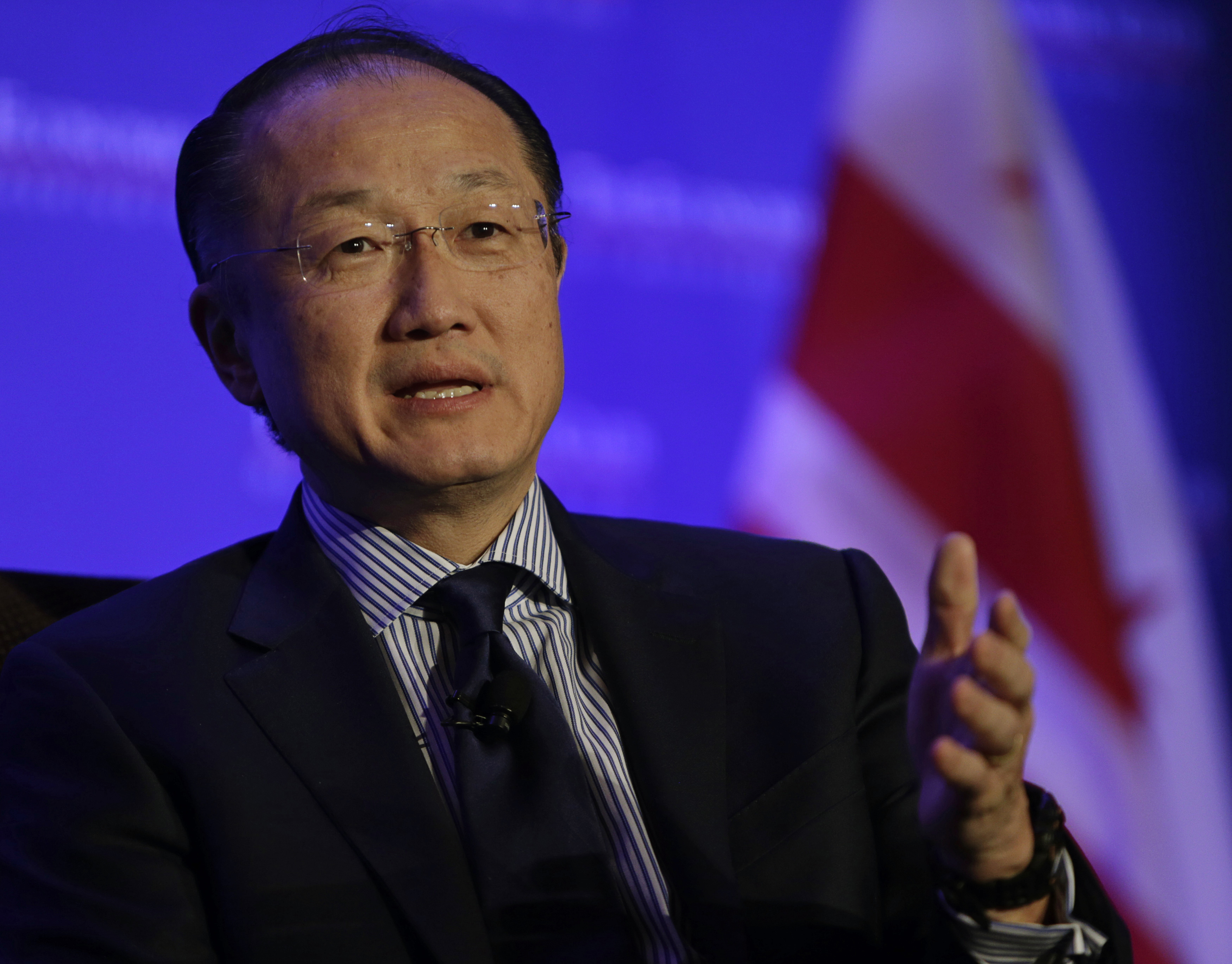 Newish World Bank President Jim Kim’s goal of cutting $400 million from the multilateral lender’s budget just got harder. With the Washington-based institution under fire for lending to a Honduran company accused of thuggish behavior, the temptation will be to add to red tape. That would slow the already sluggish loan process and impede efforts to cut poverty.

The $15 million credit in question, to Honduran agribusiness Dinant, emphasizes a key dilemma for the World Bank. Shareholders like the United States and Germany hold the financier to the highest ethical standards. All loans are meticulously vetted to ensure they don’t involve graft or harm the environment and local citizens.

Yet the bank is also expected to operate in some of the world’s most corrupt and unstable nations – where, by no coincidence, live many of the world’s poorest. This tension helps explain why securing World Bank loans has become agonizingly time-consuming and why many countries prefer to borrow from rivals that attach fewer strings, notably China or local development banks like Brazil’s BNDES.

Expecting perfection from the bank, as many governments and charities seem to, makes it less effective. It also hands market share to lenders with far lower standards. So the World Bank’s supporters must hope that Kim is not diverted from his efforts to streamline bureaucracy – starting with an 8 percent cut in the $5 billion annual budget over the next three years.

Developing a thicker skin for criticism may be the remedy. If anything, the World Bank will be doing more business in trouble spots. Around a third of those surviving on less than $1.25 a day live in countries blighted by conflict and fragile political systems, according to a recent Brookings Institution study. That is on track to rise to half by 2018. Such forecasts also vindicate Kim’s goal of boosting lending to private businesses in these countries by 50 percent over the next three years – another target that could be put at risk by the Honduran loan.

Kim has said the World Bank needs to take “smart risks” when lending. Not all of these will work out, some borrowers will behave badly and a few deals will look downright stupid. The test for Kim will be ensuring such slips are extremely rare, and don’t derail his broader mission.

The World Bank ombudsman has criticized the lender for a $15 million loan to a Honduran company embroiled in a violent dispute with farm workers over land tenure.

The study argued that the bank’s private-sector arm, the International Finance Corporation, failed to conduct proper social and environmental due diligence in setting up the loan in 2009 to Dinant, an agribusiness, or supervise it sufficiently afterwards.

World Bank President Dr. Jim Yong Kim is interviewed by the President of the Economic Club of Washington David Rubenstein (not pictured) during a morning breakfast session in Washington December 10, 2013. REUTERS/Gary Cameron

The World Bank ombudsman has criticized the lender for a $15 million loan to a Honduran company embroiled in a violent dispute with farm workers over land tenure.

The study argued that the bank’s private-sector arm, the International Finance Corporation, failed to conduct proper social and environmental due diligence in setting up the loan in 2009 to Dinant, an agribusiness, or supervise it sufficiently afterwards.