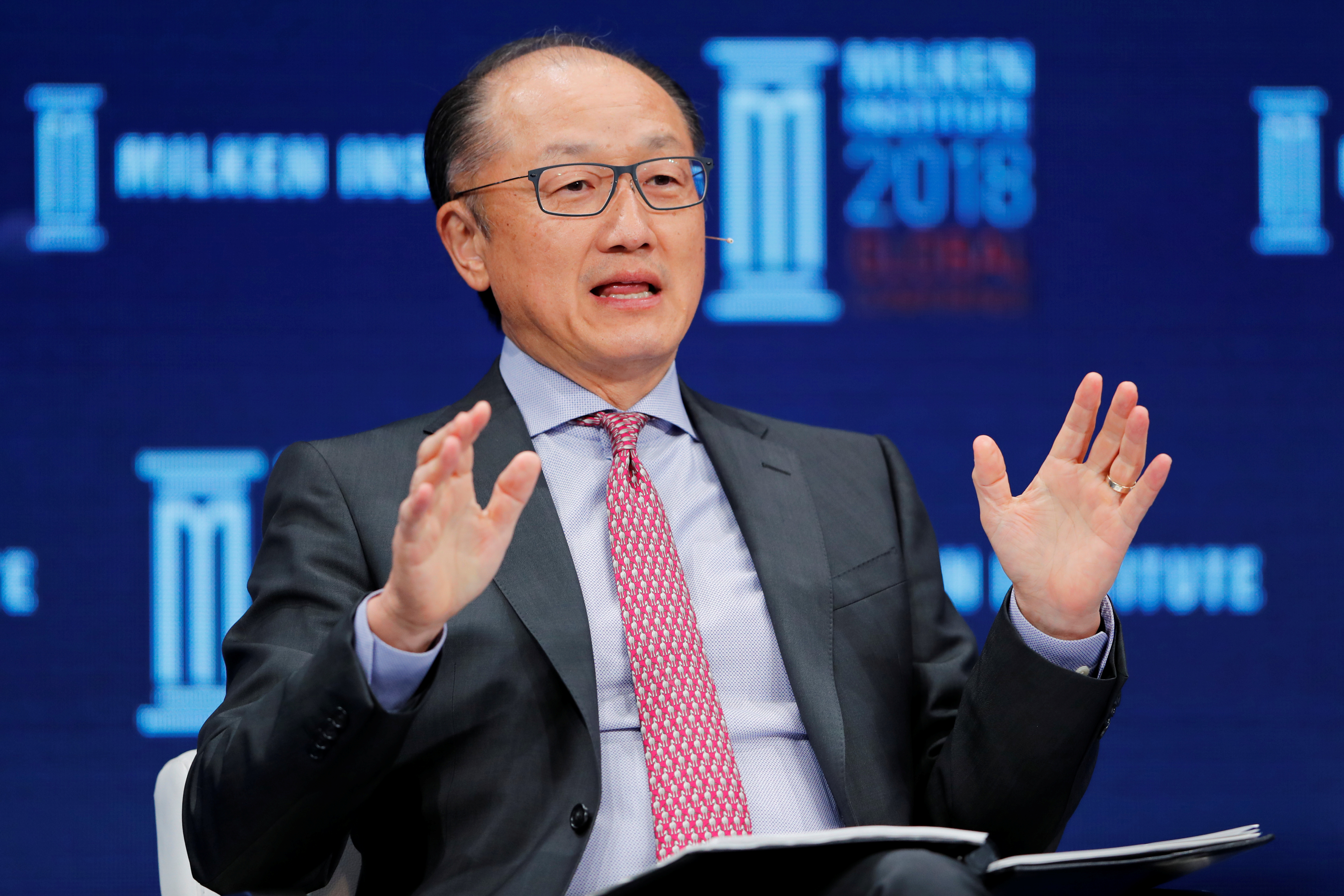 Jim Yong Kim has quit as head of the global lender, and the White House has a big say on his replacement. American officials had already pressured the bank to lend less to China and warned about Beijing’s influence. A hawkish new boss could create a new front in the trade war.

World Bank Group President Jim Yong Kim will resign effective Feb. 1, the organization said on Jan. 7. In 2016, he was appointed to a second term that was scheduled to last through 2022.

Kristalina Georgieva, the World Bank’s chief executive since 2017, will take over as interim president. The World Bank’s leader has traditionally been an American chosen by the White House.

The United States is the largest shareholder at the World Bank.

“The work of the World Bank Group is more important now than ever as the aspirations of the poor rise all over the world, and problems like climate change, pandemics, famine and refugees continue to grow in both their scale and complexity,” Kim said in a statement.