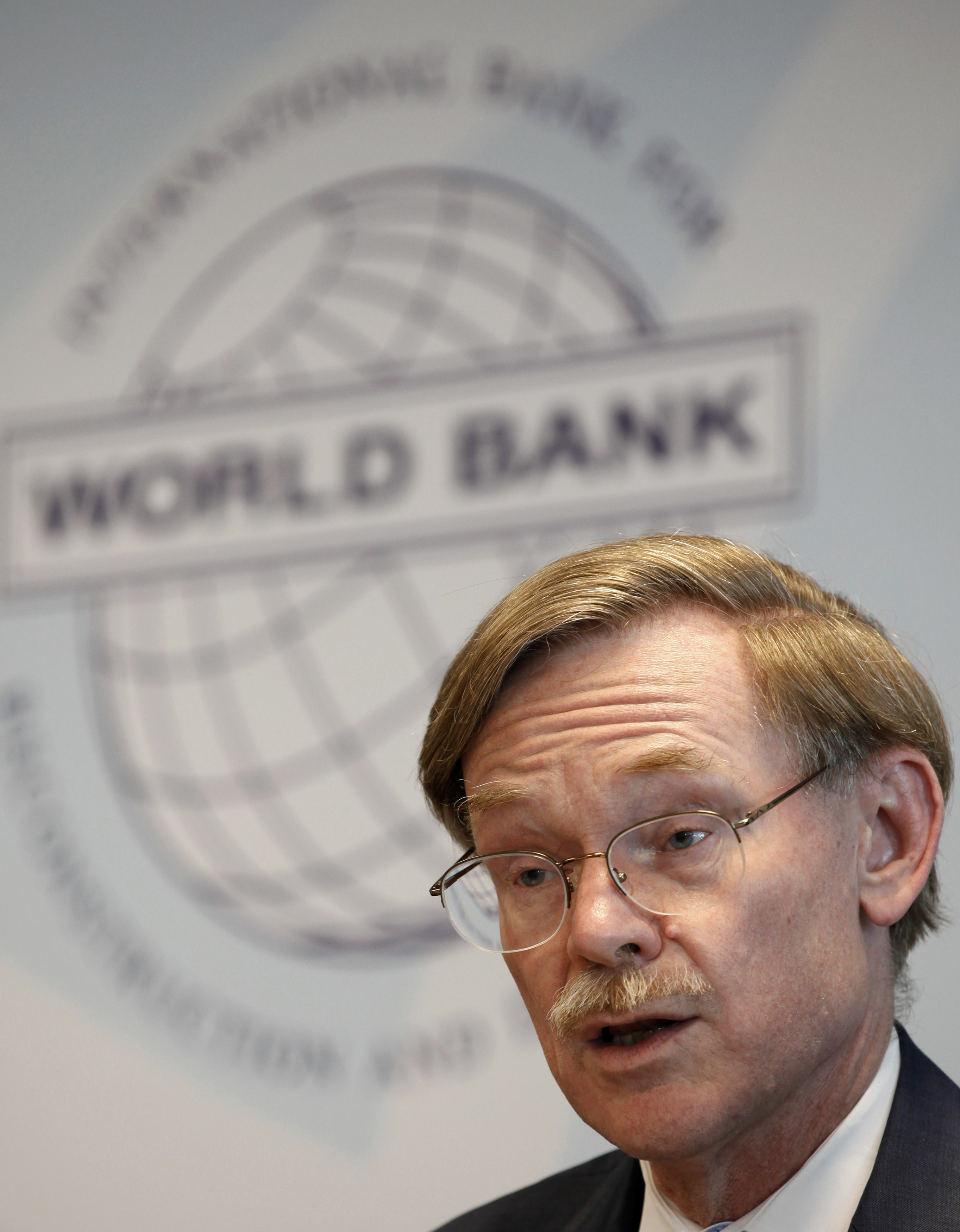 Choosing a new leader for the global multilateral lending agency normally doesn’t enter into the math of a U.S. election. But putting the first woman in charge could further cement Obama’s lead with the vital female electorate. What’s more, he’s spoiled for good candidates.

The White House is expected to announce its choice for the World Bank president on March 23, the deadline for nominations. Robert Zoellick, the current chief of the multilateral lender, announced in February that he would be stepping down when his five-year term ends in June.
A wide selection of possible replacements has been mentioned in the press, including former White House economic advisers Lawrence Summers and Laura Tyson, America’s United Nations ambassador Susan Rice and PepsiCo Chief Executive Indra Nooyi.

Nominations will be submitted to the 25-member World Bank board, which has said it will decide on the next president within the next month.
This item has been corrected to make clear Laura Tyson is still a Morgan Stanley director.